Angry Birds Evolution is an apt title. Rovio clearly wanted to update the formula for 2017, and bring in a few popular mobile mechanics in the process.

The fundamentals are still there though - you're still slinging a bunch of angry birds at invading pigs to kill them. It's now in 3D though, and there are no environmental obstacles in the way.

It's a bit like Breakout to be honest, except your weapon is a bird instead of a ball. Each bird has different abilities as well, and using them in unison is key to victory.

At review, we gave it a Bronze Award and said "Angry Birds Evolution is a decent game at first before the usual free to play problems comes knocking".

We also asked the App Army for their thoughts, and here's what they had to say. 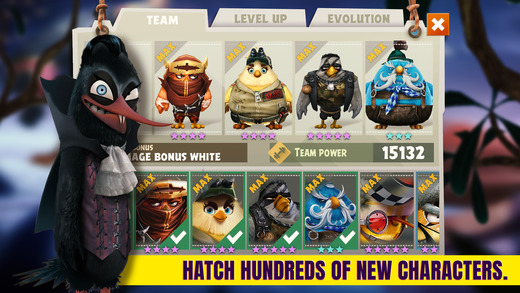 Overall it has the great design and funny, quirky characters we expect from Rovio. You can join clans and fight PvP in engaging arena battles, combined with the classic Angry Birds slingshot mechanics in 3D.

But unfortunately this comes with the usual free to play RPG grinding where you have to acquire, train, and evolve your team of heroes. Premium ones are mostly a question of luck and money.

This can make the Arena battles frustrating and the game can quickly lose its charm. But worth a try.

They offer a £22.99 per month subscription for a bit of in game currency every day! £22.99 a month! That's the same as two WoW or Eve subscriptions, which offer so much content that you could actually play them all day every day for a year and still not achieve everything.

Oh and they also have the usual 'up to £99' currency tiers! 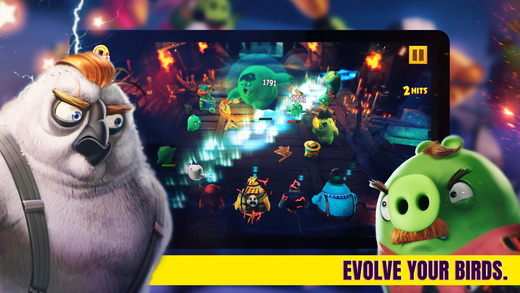 As for the actual game, I couldn't bring myself to carry on after the first level and seeing the levels of financial investment they are hoping to rinse from their players.

The actual gameplay is quite fun. Probably one of the few recent Angry Birds games I've actually enjoyed the idea of.

However, the enjoyment was short lived. After the first few levels, like many other free to play games, they like to get you to spend your hard earned cash! I usually stop playing games after a while because I'm not willing to pay whatever ridiculous price they're asking for.

But, if you're willing to slog through a game without paying, it's actually not bad. 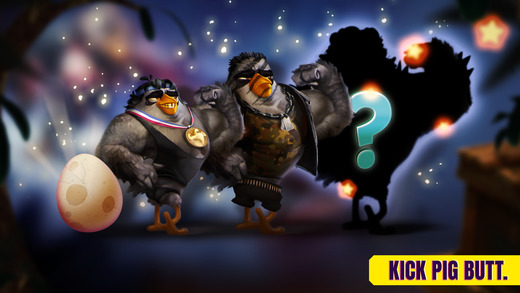 I liked it. The catapult mechanic with turn based battles felt right. The upgrades and unlocks add another layer of tinkering, if you're into that sort of thing.

I'll probably stick with it casually (and expect a long grind). The battles are fun, especially when you've got a full team going and have to start thinking tactics.
What is the App Army?