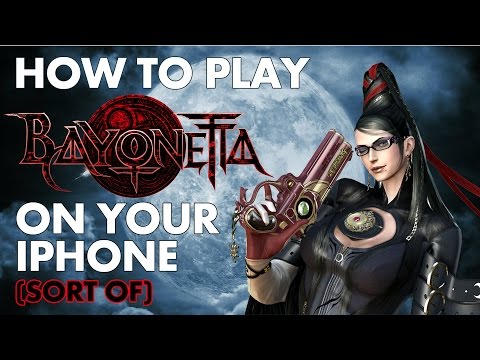 Platinum Games has decorated the 404 page of its website with a 2D demake of Bayonetta called "Angel Land." The studio's designer Hideki Kamiya revealed the game in a tweet.

Don't expect too much, though: it doesn't have any of the flashy combos, stiletto-gun action, or hair demons of the console action games.

What it does have is Bayonetta and two types of angel to shoot for points.

When the game eventually loads up in your browser you'll find that you have on-screen buttons to jump and shoot. 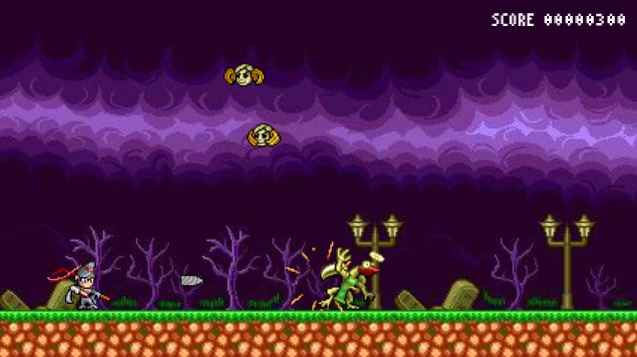 All you have to do is shoot the angels that appear from the right of the screen before they reach Bayonetta on the left.

If any of the angels do reach Bayonetta then she dies immediately and your score will be recorded.

It's a decent time-waster for Bayonetta fans. Nothing more, nothing less.