Idea Factory has teamed up with Gloczus to bring otome (aimed at girls and women) visual novel Amnesia: Memories to the west.
It'll be available for PS Vita and PC on August 25th in North America while Europeans will have to wait until August 26th. It will be compatible with PlayStation TV.

Plus, Idea Factory is also bringing it to iOS and Android. There isn't a precise release date on this mobile version yet but it's said to be this month.

Amnesia: Memories has you playing as a girl who wakes up without any memories. Luckily, a spirit called Orion offers to help her reclaim them. 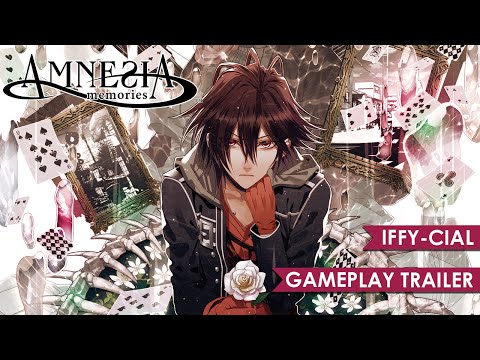 Then things get rockier as she meets with her apparent boyfriend who she, of course, doesn't remember.

The game was originally released in Japan on PSP back in 2011 and was re-released on PS Vita last year. This is the first time it's heading west, though.