Ambition Record is another RPG from Kemco's game ever-growing library of them. It's available to pre-register now on Google Play, though there's currently no release date.

Kemco loves an RPG. They've made so many over the years it's hard to believe they've actually stepped out of those confines from time-to-time. But of course, there's nothing wrong with sticking to what you do best.

Ambition Record is their latest turn-based RPG and it has those classic Final Fantasy trappings with the side on battle view complete with menus and health bars at the bottom. If you're perhaps a little younger and aren't as familiar with older games then it's similar to the setup you get in Octopath Traveler, except you can see the enemy health bars. 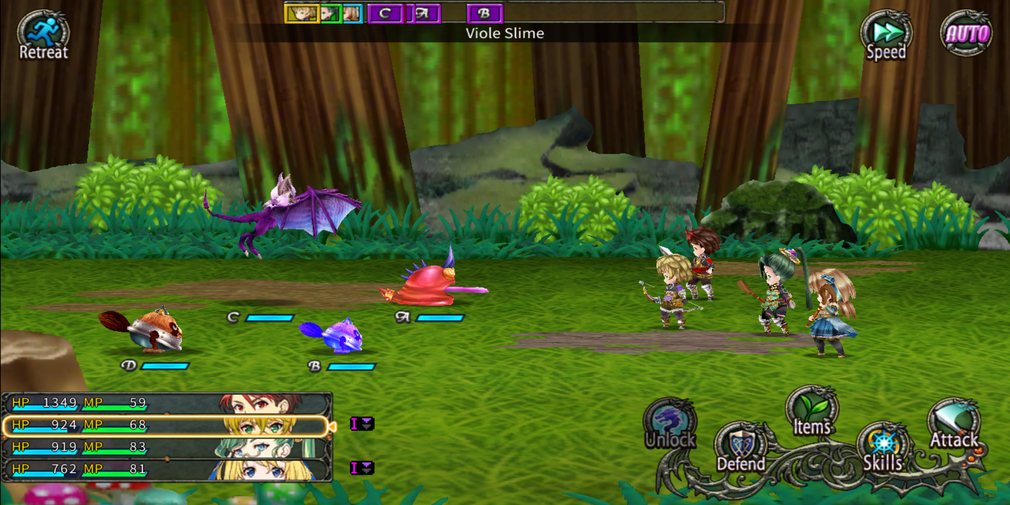 Ambition Record's story will focus on a rebellion that is started by a count in a northern part of the kingdom. They're rumoured to be using secret, forbidden arts in a bid to overthrow the king. The main character Rafael is ordered by the king to quash this revolt.

As with most RPGs, you'll assemble a team to help fight this uprising where you'll be able to fortify their powers through the might of dragons. What exactly that means I'm not sure but it definitely sounds cool. Alongside this, you'll also be able to upgrade your weapons and armour so it sounds like there's a lot of customisation to your party on offer. 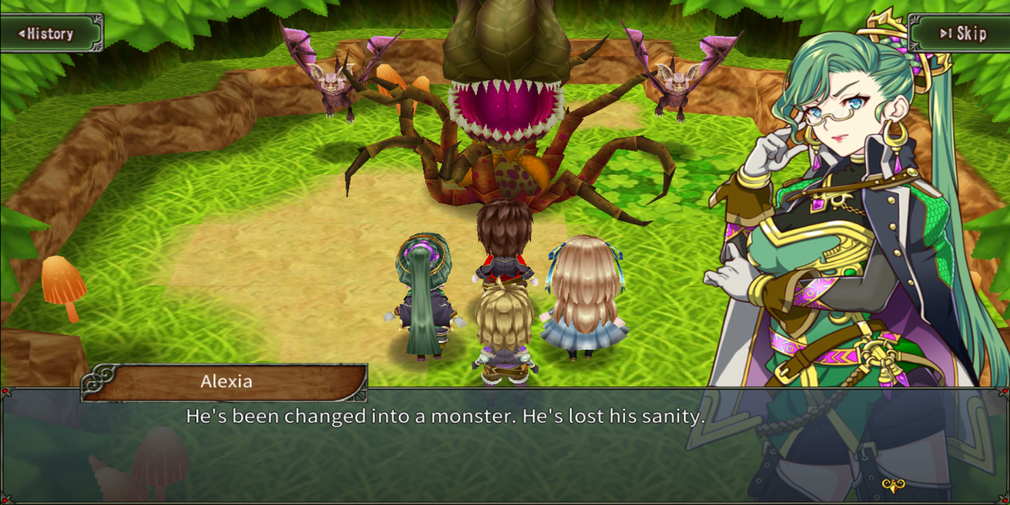 Rather than simply having classes in Ambition Record they're dressed up as jobs instead. Different jobs will give characters access to different weapons and skills. So, they're pretty much classes, they just have a different name.

Ambition Record is available now to pre-register on Google Play. There are no details on the release date or price yet, but we'll be sure to keep you posted.