All Star Legion is the world's first 3D action card-battler, out now on iOS

If you own a tablet, chances are you've played a card battler or a 3D action-RPG - the app stores are full of them.

However, chances are even higher that you've never played a 3D action card-battler before and that's exactly what All Star Legion is.

There are over 30 heroes to collect and train before summoning them into battle.

Combat works like a typical QTE combat system. You first decide the timing, combo, and sequence of all of your heroes' skills, and then you watch the battle play out. 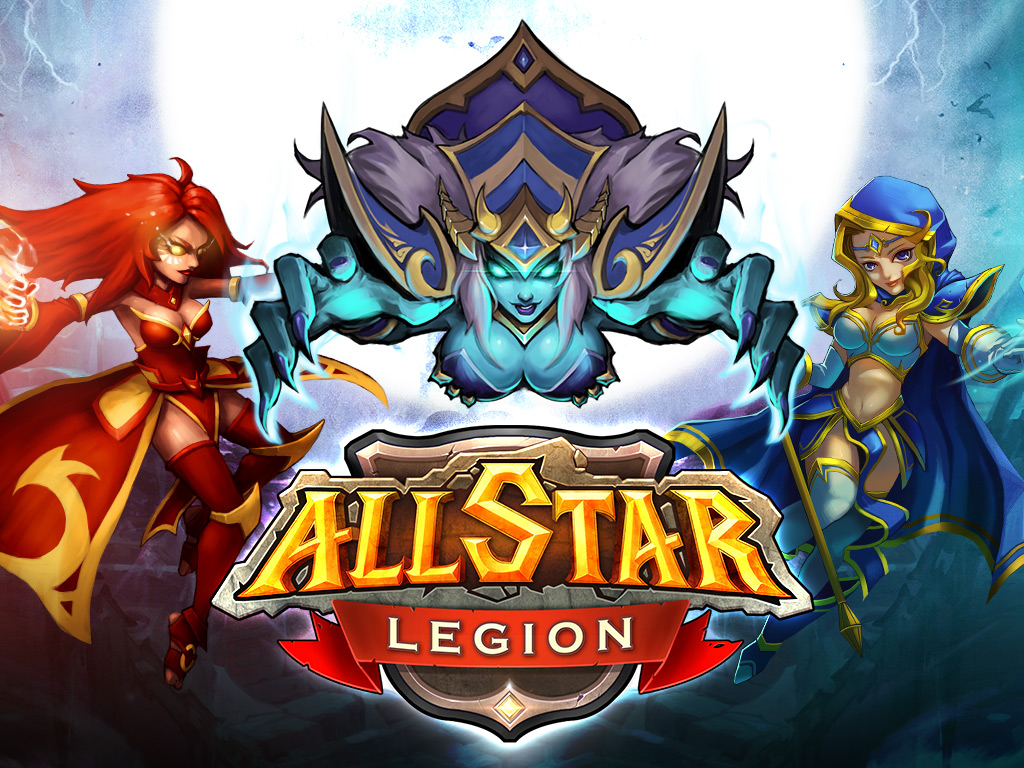 However, rather than just sit there and fold your arms, you'll have to ensure that the battle goes according to plan by completing the QTEs that pop up on the screen.

The system is also called into play during the enemy's attack turn - it's not easy but you can interrupt and prevent your opponent from attacking if you're a skilled tapper.

Clever players will plan ahead and choose the right heroes for the occasion. Each has its own strengths and weaknesses.

Heroes begin with a star level between one and three, but through the process of evolution, any hero can be raised to five stars, so don't ignore lower starred heroes - they can really grow into their own. 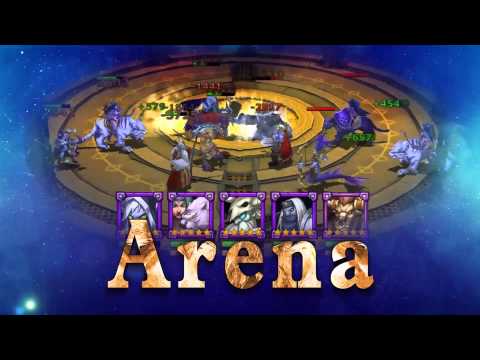 This article is sponsored as part of Steel Media Preferred Partners.
What's A Preferred Partner Feature?
From time to time Steel Media offers companies and organisations the opportunity to partner with us on specially commissioned articles on subjects we think are of interest to our readers. For more information about how we work with commercial partners, please read our Sponsorship Editorial Independence Policy.
If you're interested in becoming a Preferred Partner please click here.
Next Up :
Emblem Heroes is a strategic JRPG with card-battling elements available to play via Facebook Instant Gaming