Allstar Games is gearing up for the Western release of its popular strategic online RPG, Allstar Heroes, on iOS and Android.

You'll collect dozens of different heroes to build up an almighty army to oppose the evil Darkness which is trying to take over the world. 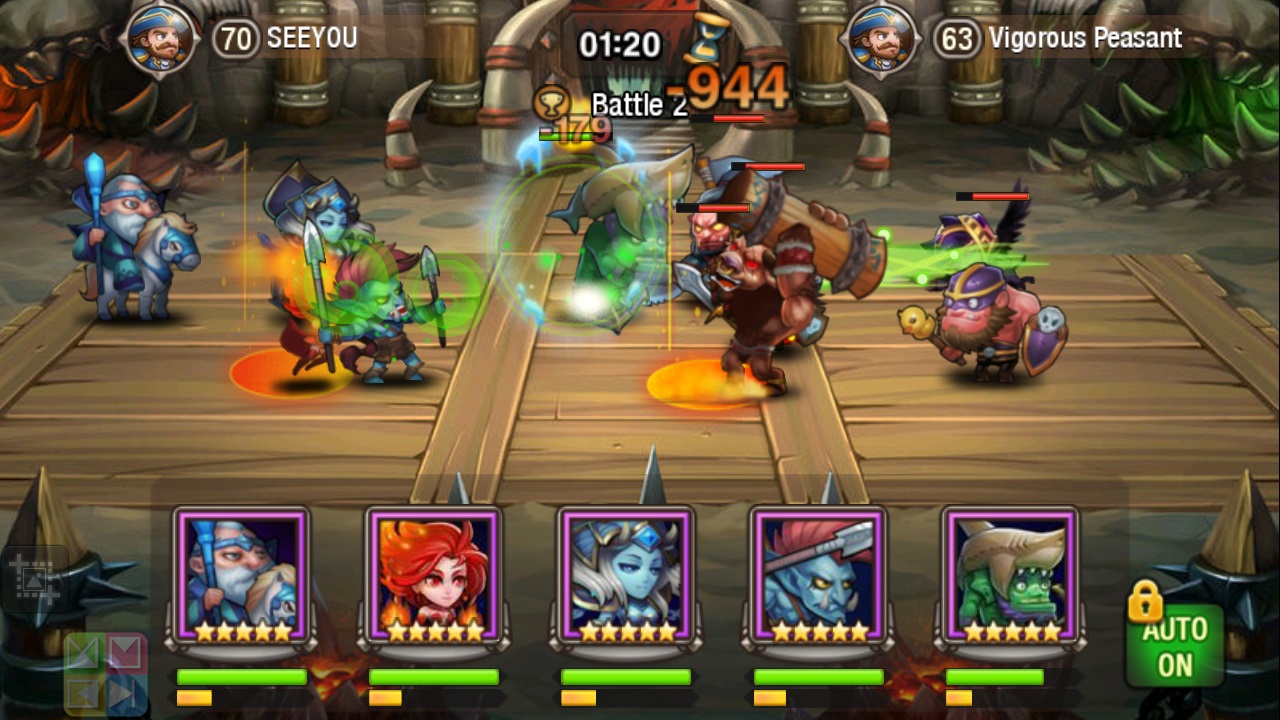 Each hero can be levelled up to increase their stats and earn more skills, and you can equip them with hundreds of weapons, armour, and magical items.

Allstar Heroes' PvE mode is played out in battle stages where you'll pick your favourite team and appropriate battle formation then fight against an opposing AI team of evil beings.

Battles are turn-based so you'll have to choose your moves wisely if you want to be the victor - if you're skilled enough, you can interrupt an opponent's attack, preventing them from harming you entirely. 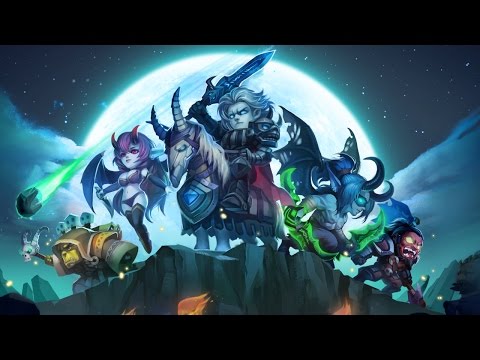 PvP can be played both locally via Bluetooth or online against thousands of players in the Arena.

Allstar Heroes is currently in closed beta but will be available soon on iOS and Android.

This article is sponsored as part of Steel Media Preferred Partners.
What's A Preferred Partner Feature?
From time to time Steel Media offers companies and organisations the opportunity to partner with us on specially commissioned articles on subjects we think are of interest to our readers. For more information about how we work with commercial partners, please read our Sponsorship Editorial Independence Policy.
If you're interested in becoming a Preferred Partner please click here.
Next Up :
Artery Gear: Fusion launches global pre-registration sign-ups with tons of milestone rewards