A proper RTS experience on mobile

If you're the type to get bored of always being the good guy in your video games, perhaps the upcoming Alchemy War: Clash of Magic might be your sorta thing. It sees you wreaking havoc on a fantastical land as, wait for it… a magical devil.

The story unfolds in a place of mysticism and magic known as the Alchemy Continent. Its inhabitants are an eclectic bunch, with plenty of fantasy orcs and other weird creatures knocking about. The Great Devil himself has decided that he's a little fed up of all this "various peoples coexisting together" nonsense, and so he decides to pull together an army, supress any traitors, and march out to reclaim the six kingdoms. 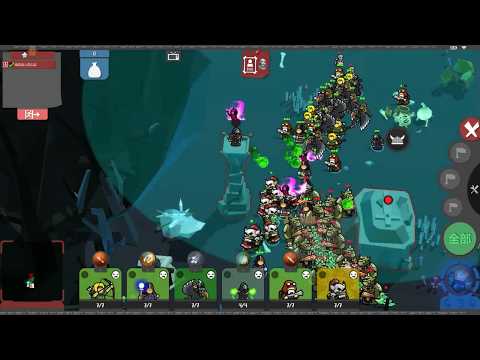 This is a proper RTS, with decisions to be made regarding troop formations, when to hold or attack, when to surround your enemy, when to focus fire, and when to bunker down and hold a chokepoint. You're also required to dispatch troops to explore your surroundings and finish off any potential do-gooders.

There are six different types of magic to get to grips with, including fire, ice, thunder, poison, light, and dark. Different types of creature will have different resistances, and you'll need to cleverly match different classes together in order to create the optimal force for battle. Another cool feature is the way that terrain forces you to adapt your formation and tactics. For sure, Alchemy War is no pushover.

Every battle plays out in real time, with high-stakes encounters often resulting in lost troops. In order to revive your recruits, you'll have to gather consumable resources – so it's best to play smart and keep as much of your army alive as possible. 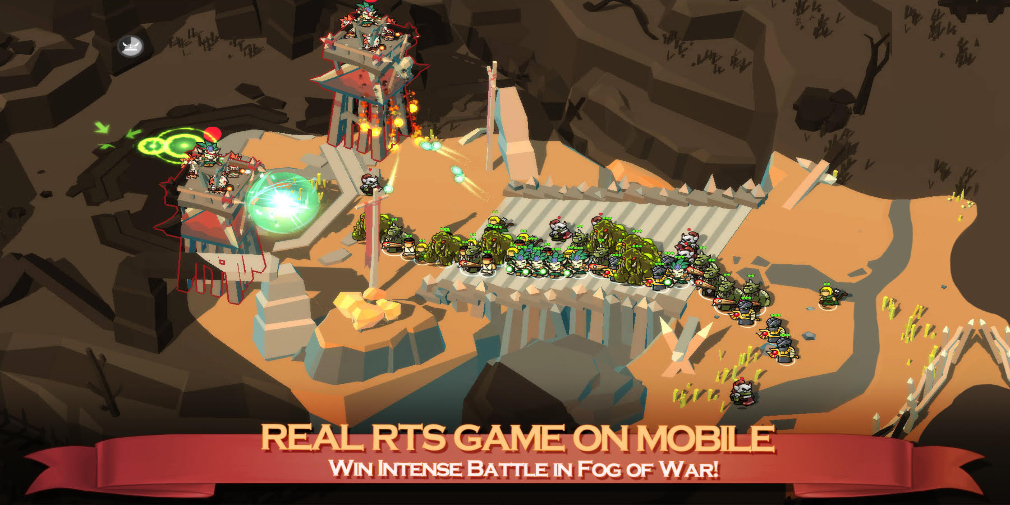 The modes on offer here include tower defence, boss battle, escort mode, endless mode, roguelike dungeon mode, and more. And with 100+ creatures to collect from 6 distinct classes, including human, orc, wild, undead, demon, and fantasy, there's a whole lot to sink your teeth into here.

Every member of your army can be powered up by feeding them the correct type of food. So, on top of all the great RTS gameplay, Alchemy War will also finally settle the debate surrounding what orcs like to eat best.

If you're interested in checking this one out, you'll find it available for download over on Google Play. The developer has been making some sizable changes to the core game recently, so it might temporarily be down when you go to look. If that's the case, best keep an eye out for when it pops back up.