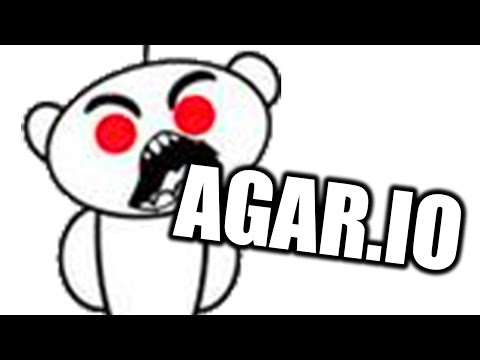 If you've been looking at the App Store recently, you've probably noticed a weird game about circles hanging around the top of the free charts. That's Miniclip's ultra popular online game, Agar.io.

This is a simple but addictive game about being a circle in the middle of the food chain. Your job is to eat smaller circles to gain size, and steer clear of the big circles that could eat you up and end your game.

The game quickly gained success on iOS and Android, and raked in 10 million downloads in the first week. And that's without spending a penny on traditional "user acquisition" techniques.

Over on PocketGamer.biz, Miniclip's chief commercial officer Saad Choudr explains how the game got such a big boost.

Choudr points to things like Twitch, YouTubers such as PewDiePie (above) and Markiplier, word of mouth on social networks, Miniclip's ability to promote its own games in its other apps, and - the big one - Reddit.

"One of the key reasons for the success of the game is the core community that formed around the game on Reddit," says Choudri. So for indie developers hoping for App Store success, make sure you get the Redditors on your side.