That's a nicer phrase than clone, isn't it?

Those games with the .io on the end are all the rage right now, but what are they? Multiplayer online battle arenas? They match that description, but they're not that.

You may not know exactly what they are but you've definitely played at least one of them. You might even be playing one right now. In which case, stop doing that and concentrate on this.

It all started with the enormously successful Agar.io, which launched back in July 2015 and has been cloned hundreds of times since. That would normally frustrate us, but a few of the iterations are actually pretty good and - dare we say it - creative.

With that in mind, we thought we'd round up the best of the bunch so you'd have a few more to choose from.

Slither.io has absolutely torn up the free charts in the past few weeks - and deservedly so, as as it's arguably a better game than Agar.io. That's all down to its clever use of the formula.

Being a snake and eating glowing orbs to become a bigger snake makes a lot more sense. It also evokes memories of the classic Snake we used to play on our Nokia 3310s as a kid.

More importantly, it's a lot more satisfying to play than Agar.io. Instead of bigger simply being better, smaller snakes can kill bigger snakes with cunning. All you have to do is get them to run into your snakey body.

Yes, Snakeio is just a reskinned Slither.io - but the execution is far better. It's a much faster-paced game for one, and the virtual controls feel much sharper.

No, it's not quite as visually appealing as Slither.io, but it does run a lot smoother as a result. The style is also a lot closer to that of Agar.io as well, which is more appealing to fans of the game that started it all.

Finally, you draw in all nearby orbs that you slither past. That kind of feels like a game changer in itself. 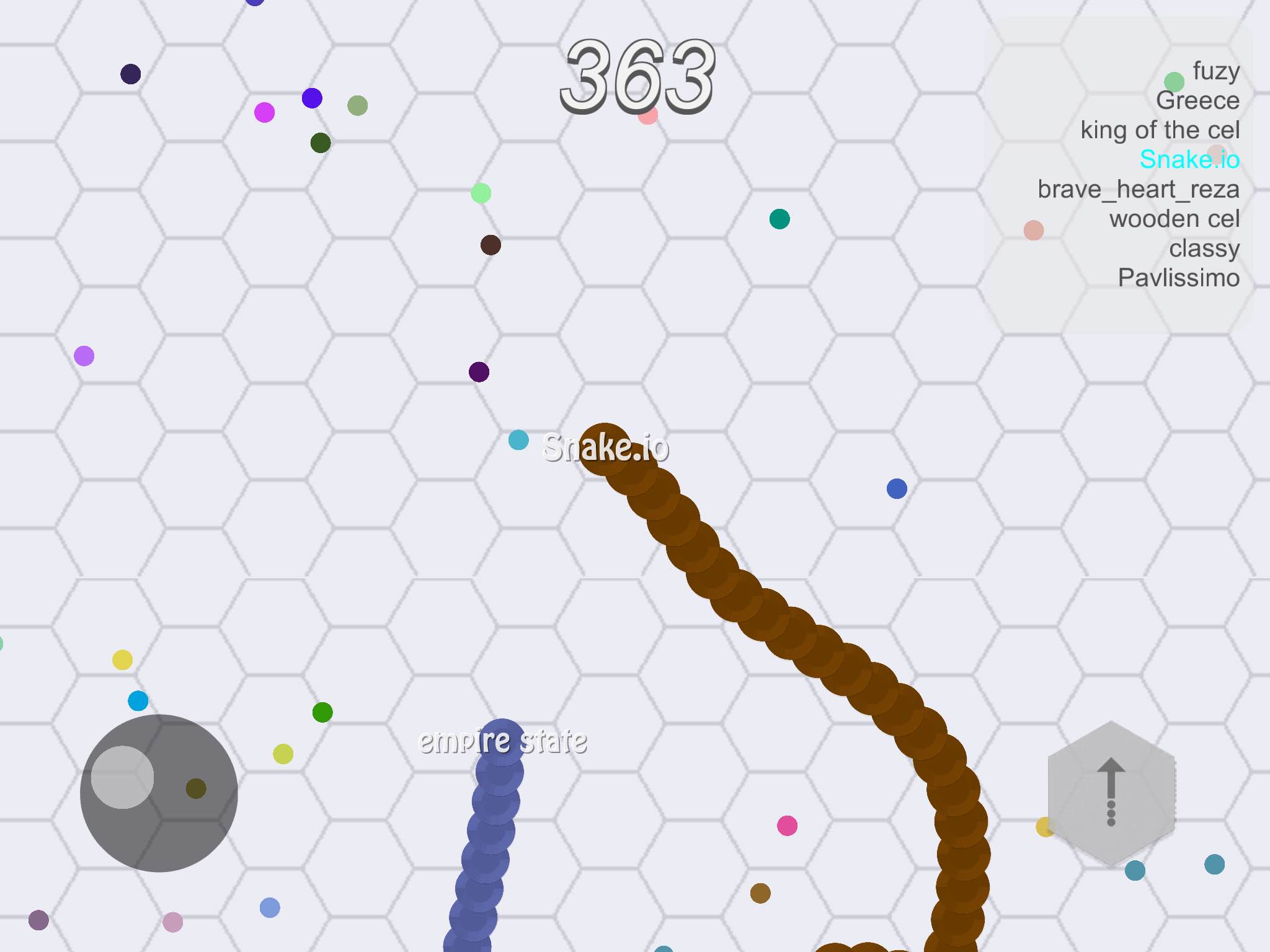 Tank.io adds some interesting RPG features into the mix. Instead of a ball or a snake, you play as a tank, shooting orbs out instead of collecting them to level up.

As you grow in power, you can choose from a selection of upgrades to beef up your tank. These include stat and cannon upgrades.

It's an incredibly satisfying experience being on top of the leaderboards with a souped up tank, destroying every other opponent you come across with your five cannons. We can vouch for that. 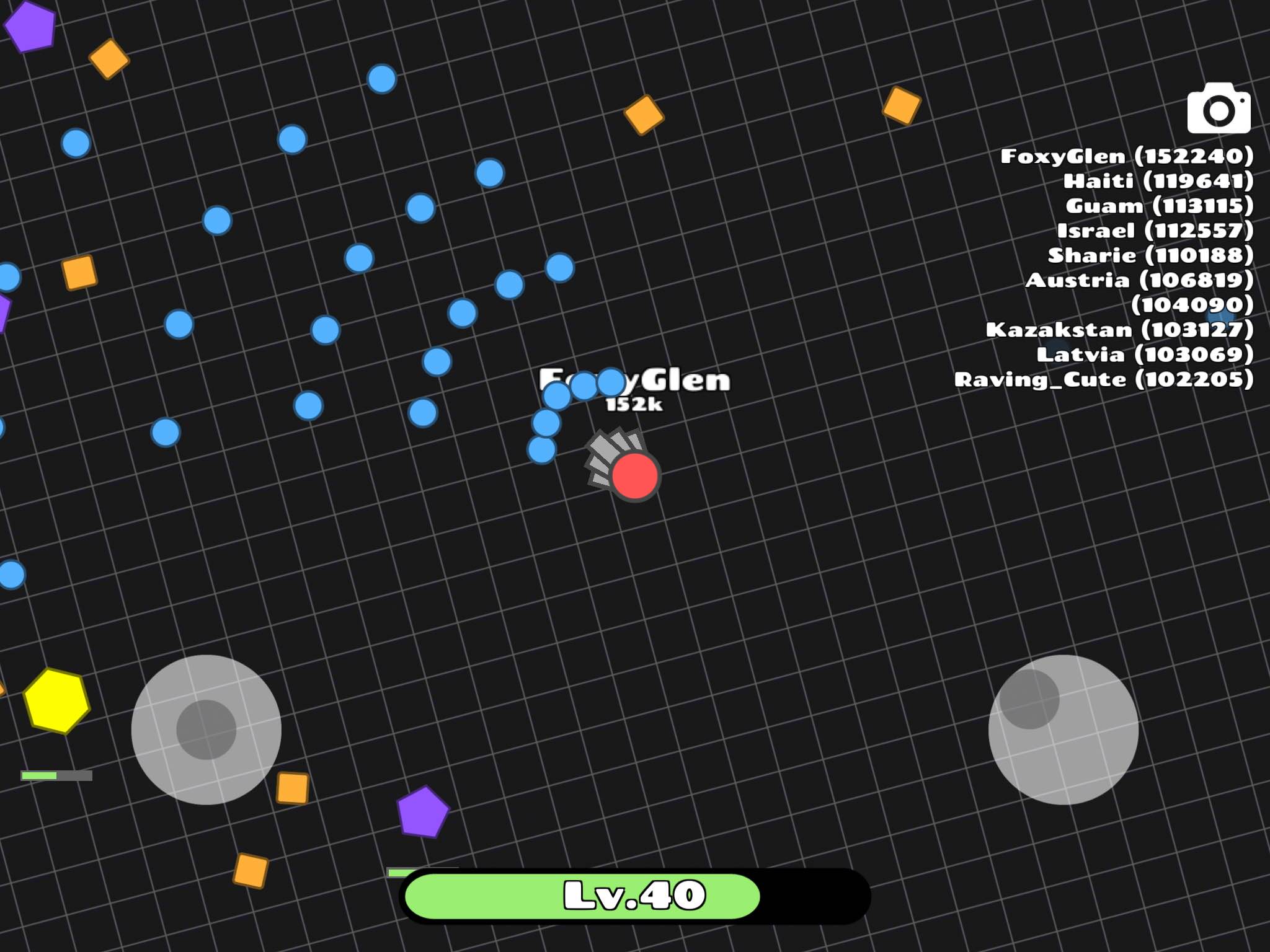