With Pixar’s finest film Ratatouille having already done the heavy lifting involved in humanising rats, now comes A Rat’s Quest to make us love the furry little guys even more. It’s a story-based adventure game where you play as a heroic rat on an adventure to save his kidnapped mouse girlfriend, and it's headed to Nintendo Switch in 2021.

The game tells a Romeo and Juliet-style story about two star-crossed lovers, both of who are rodents. You see, mice and rats partnering up just isn’t the done thing in the world of A Rat’s Quest. One day you’re happily married, then next thing you know your cute mouse girlfriend has been kidnapped and kept as a pet. 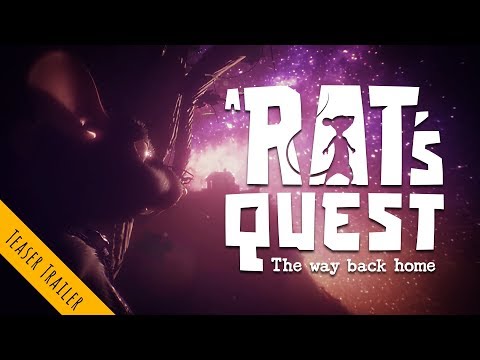 You play as Mat, a rat, as he adventures through a perilous, trap-filled land where “THE CLAW” (presumably someone’s cat) lurks. He’s out to save his beloved Nat, though he’ll first have to navigate our giant world, with Mat seeing it all from the perspective of a tiny rat.

Everything becomes a gargantuan obstacle when you’re so small, and the game looks to make full use of this idea in its platforming challenges and environmental puzzling. You’ll also be left to your own devices when it comes to navigating each of the game’s levels, with there being no compass or mini-map to speak of.

You can climb, crawl, slither, and sneak about as a rodent would, and full-on combat should always be a last resort. You have a small rivet and a handful of gadgets with which to fend off would-be attackers, but it’s always best to remain stealthy if possible. 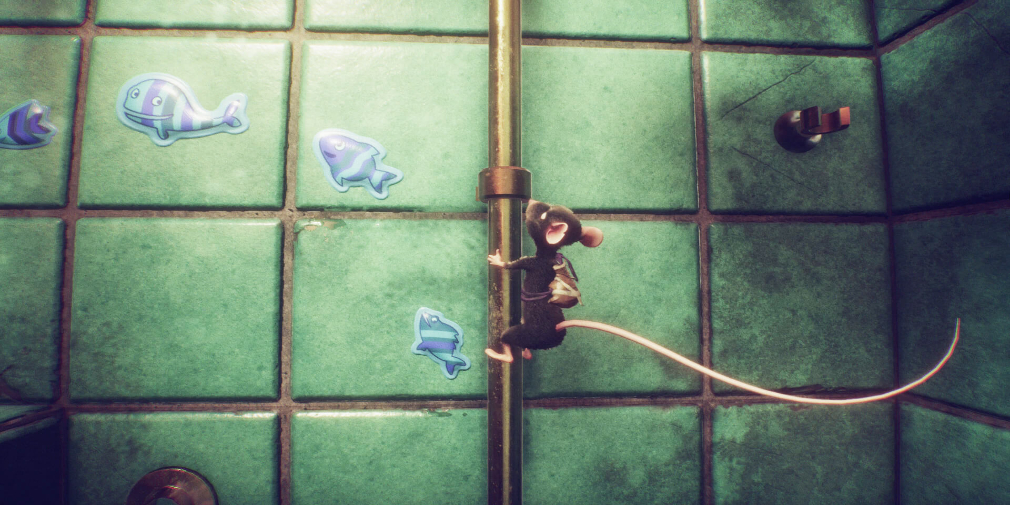 Interestingly, the game will switch camera perspective depending on what you’re doing. It can fluidly shift from being a 3D platformer to a side-scroller to a top-down adventure game in an instant.

The only downside to all of this is that we’ll have to wait until 2021 to see A Rat’s Quest hit Switch. Despite it seemingly still being in the early stages of development, it’s already looking pretty good if the trailer is anything to go by.