2XL ATV Offroad revs up and speeds onto iPhone

Having a quad bike and an open field was no doubt the dream for many petrol heads in their younger years.

There's just something very alluring about racing around your garden over jumps and other obstacles like a crazed loon.

Unfortunately not everybody owns a field. Or even a quad bike for that matter, which of course makes fulfilling that dream all the more difficult.

Luckily developer 2XL Games have just released 2XL ATV Offroad for the iPhone, and it looks to be just the trick for adrenaline junkies and big kids alike.

As an ATV rider, you aim to beat your opponents in a range of modes including a vanilla race off against eight other riders, or freestyle for the more trick savvy player. According the the press release you can also expect a "massive career mode, and achievement system."

Not only does 2XL ATV Offroad boast a wealth of challenges to keep you busy, there are also hundreds of ATV and rider skin combinations, various difficulty levels, first and third person camera views, multiplayer, leaderboards to show off your prowess and 16 Supercross and Outdoor Nationals tracks.

Graphically speaking it really is impressive, and wouldn't look to shabby on a console, let alone your trusty iPhone.

Maybe that's why it's already vroooming up the charts: it's top 50 in the US and Germany, and top 10 in Italy and France.

You can see how it works in the video below. 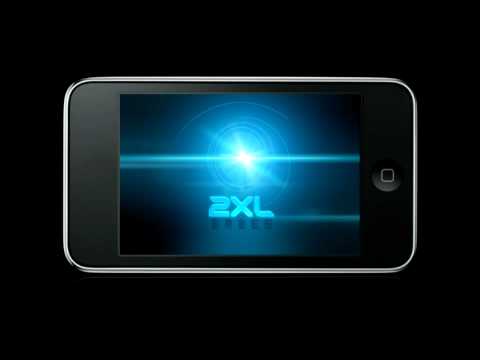 Available now priced $7.99, or £4.99 - click Buy It! to get onto the App Store - it's hardly a throwaway title, but promises the depth of play to justify its price.

And when you consider the alternative of buying the aforementioned field and ATV, it suddenly doesn't seem so bad after all.