20,000 Leagues Above The Clouds could bring airship adventures to tablets 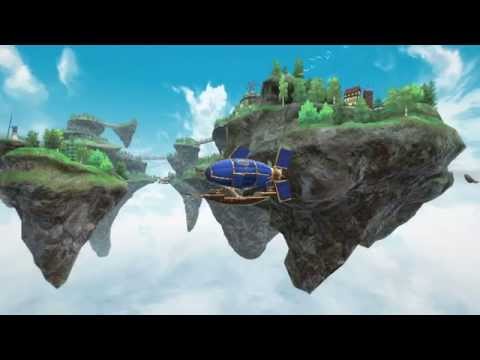 Subscribe to Pocket Gamer on
20,000 Leagues Above The Clouds is an airship exploration game in a world of floating islands and pirates.

The game is currently being made for PC, but the developers have stated that a version for tablets like iPad is a possibility. 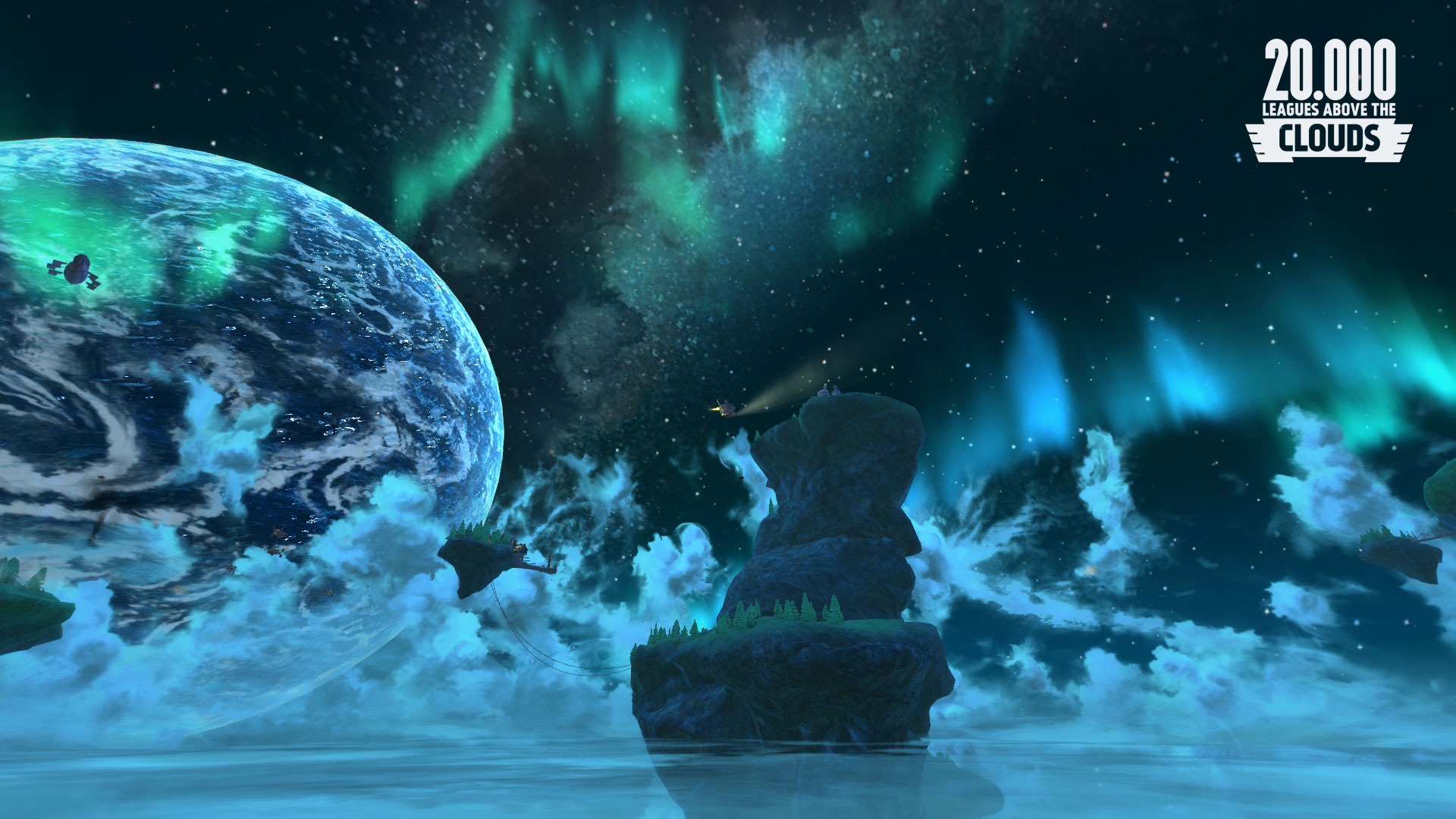 In 20,000 Leagues, you choose a captain and assemble a crew, then venture out into a world of various cities and factions.

Docking at skyports allow you to customize your airship and outfit it with weaponry and equipment. The skies aren't friendly, and you'll need to engage in aerial combat as well.

Eventually you'll have to descend underneath the clouds and face the unseen world below, where new dangers and wonders await.

You can learn more about 20,000 Leagues Above The Clouds here.