If you don't see it, check under

I've been playing it and adventure fans shouldn't miss this unique look into a period and country that's mostly unknown to most of us. The amount of choices, the great voice acting and gorgeous style help sell a narrative experience like no other.

1979 Revolution is a game that we talked about when it launched its Kickstarter all the way back in 2013. Since then, the game successfully went on to complete its funding goals and was subsequently released on PC.

1979's been greatly received by the press who quoted its unique settings and vast array of choices. You see, this isn't your traditional adventure game. Taking a cue from Telltale's latest series, it places you in Iran during the 1979 revolution. 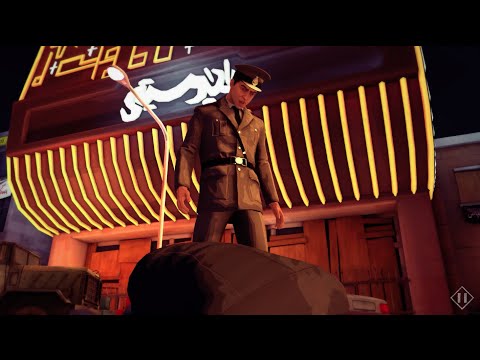 It's quite great to finally see it come to iOS on June 16, especially when Apple has a history of rejecting apps that try to talk about wars and real conflicts. Lately, a small game which explained in a metaphoric way the conflicts in Gaza was almost categorized as "news".

In any case, it will launch next Thursday and that's really a game adventure fans should look forward to. We'll let you know when it's live, as always.