And it's finally available in seven languages!

Having released on iOS in June earlier this year, 1979 Revolution has finally made its way to Android. 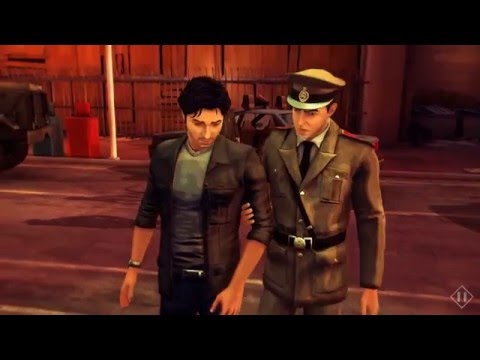 1979 Revolution is a controversial 'documentary style' game which explores the Iranian revolution based on true stories. During this revolution you have only two weapons - your camera and morality - as you (Reza) get caught up in both sides of the revolution. Your choices will have consequences.

Despite its high-praise worldwide, its subject is so delicate that the game is facing a harsh ban from the Iranian government as it apparently 'poisons the minds of the youth and young adults.' However in the US 1979 Revolution is considered as innovative, empathetic, and entertaining as it brings about a new type of video game.

Grab it on Google Play for £4.49, or on the App Store for a similar price.