Based on actual events and testimonies

This is due to putting the game up on Steam Greenlight where it also revealed the first episode titled "Black Friday" is due out in early autumn.

It's listed on its Facebook page for tablets, mobile, PlayStation, Xbox, and PC. In fact, you can see it being played on a tablet in this video.

We last covered 1979 Revolution back in 2013 when it was up on Kickstarter. It's based on actual events and real testimonies from the Islamic Revolution in Iran during the late 1970s.

You'll play as an aspiring photojournalist called Reza who has to make life and death decisions on the bloodied streets of Tehran while under martial law. 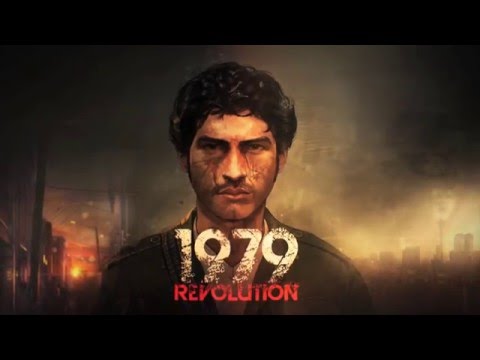 Shown in the trailer are scenes in which you have to select from a limited set of choices during interrogation scenes. There will also be more action-oriented (read: quick-time events) in which you patch up the injured and dying.

As you explore, driving the narrative by your choices, you'll also encounter personal stories derived from cassettes and archived documents from the time. You'll also take photos yourself to capture these moments in history.

While it's supposed to be quite a harrowing game, with your decisions affecting the lives of the people around you, the game has a softer painterly look.

With that graphical style, and the choice-based play as well as the episodic structure, it has a Tell Tale adventure game type of feel.

The difference here, of course, being that this isn't fiction. And due to that, 1979 Revolution could be an impacting and emotional game.

We'll let you know once we hear more about its arrival on tablets and mobile.