Developed by Michael Toy and Glenn Wichman in 1980, Rogue was considered to be one of the first ever graphical adventure games, and spawned a dungeon crawler craze that's still going on today.

Indeed, iPhone developer Dinofarm Games is preparing to release its handheld homage in the shape of roguelike game 100 Rogues. Lead developer Keith Burgun has just released a preview video that takes you through the Crusader's adventure in this beautiful, retro-styled adventure game.

"This being my first commercial game as designer, with a much grander scope than I'm used to and other people that I'm working with, the biggest lesson I've learned has been, "try to get things right the first time"," Burgun explains on the company blog.

"As it is, we're a no-name game, and so we really need to blow people's pants off and get good word-of-mouth going. I think that we have a good chance of this."

Looking at the video below, I think he's right. This should be a very appealing game to the retro adventure and roguelike fans out there (of which there are many, lurking in the shadows) and considering the year-long development 100 Rogues has gone through, it's likely to be an instant hit.

We'll keep you posted on 100 Rogues news as it comes in, but check out the excellent development video and retro promo pictures below while you're waiting. 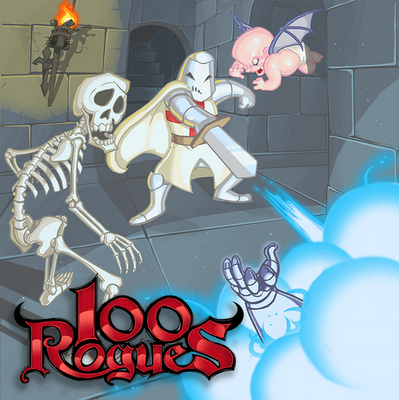 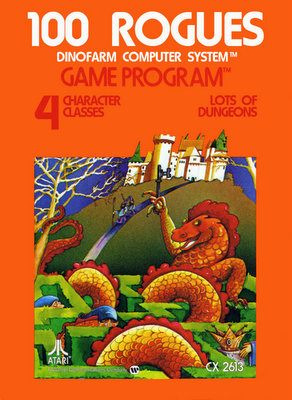 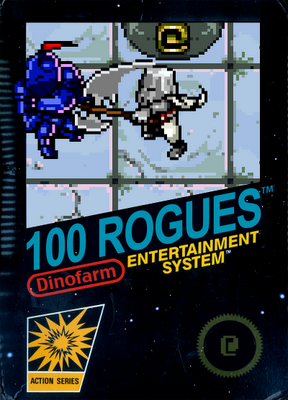 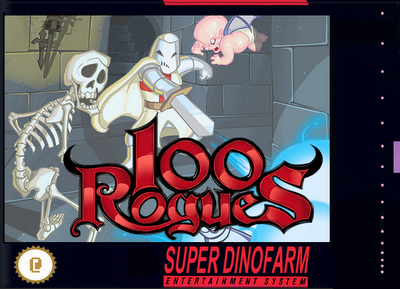