Zombie Gunship receives ranking update with another already in the works

Rain more undeath from above

To help players power through these ranks, the Zombie Gunship team has also discounted coin shop prices in the in-game store for the summer. 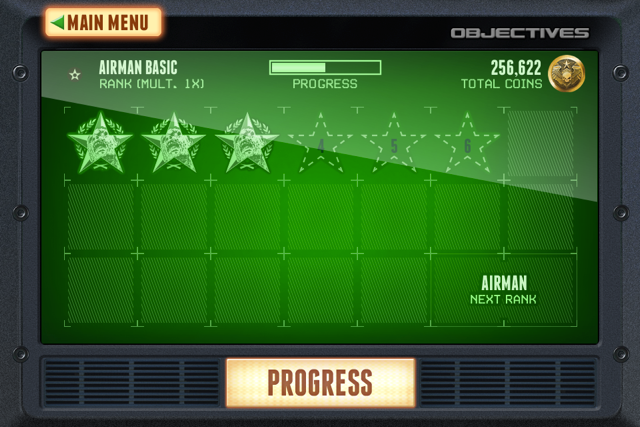 But that's not all.

Developer Limbic has informed us that the upcoming 1.6 update is already in the works and will integrate iCloud support, thus allowing players to seamlessly play Zombie Gunship across multiple iOS devices.

This is a logical progression the November 2011 update which introduced AirPlay support to the game.

The 1.5 update is available now, so those who have already downloaded Zombie Gunship can install it at their convenience.

For those who haven’t played through the airborne undead assault that is Zombie Gunship, it is available for free as a Universal App on the App Store.