Walk and it walks with you

The cameras and depth sensors mean that all your 3D movements are captured and translated in the game.

So, you fly the gunship around Liberty Island by physically walking in the direction you want it to go.

If you want to zoom in close for accurate shooting then you need to move your device towards the floor. Zooming out for a wider view might involve having to stand on a chair. 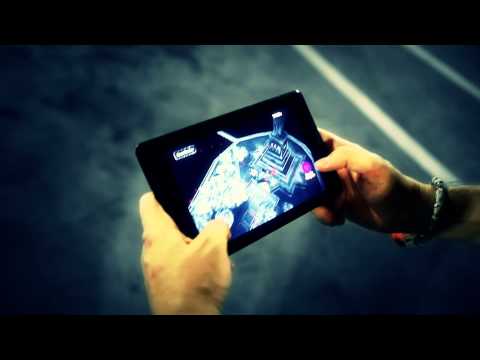 As you can see in the video above, you're going to need a lot of room to play Zombie Gunship Reality with Project Tango technology. That might be a problem if you can't find a large enough space.

We'll no doubt see more mobile games making use of Google's Project Tango in the future. Zombie Gunship Reality is our first glimpse of what that might mean.

Zombie Gunship Reality is expected to release this autumn for phones and tablets equipped with Project Tango.