Only a month ago, Zlatan Legends launched on the App Store and has been received exceptionally well. Now, it's Android's turn. Well, soon. 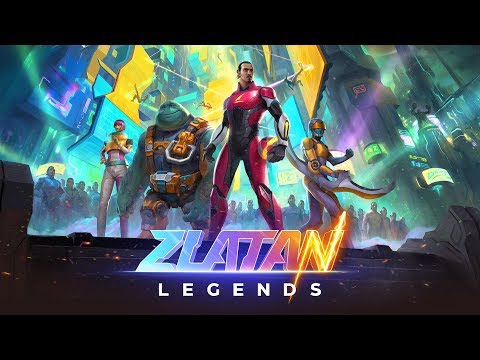 If you're not familiar with the title, Zlatan Legends is an arcade sports game created by ISBIT Games, (co-owned by Zlatan Ibrahimovic). By playing 'Driftball', an intergalactic sport in which you kick a ball through a scrolling arena, you've got to race against the clock and try not to touch the blue walls.

Featuring arena play and hyper-competitive leagues, you can compete with people from all over the world, send members of your crew to retrieve crates, get special sponsorships, and level your crew members up to get better swag and missions.

Lucky you, Android users. The game may not be arriving on Android just yet but you can sign up to its beta on Zlatan Legends' official website.