iOS + Android
| Z-Exemplar
Updated on January 17th, at 7:58: iOS owners seeking some exciting new shmup action don't have to wait any longer, as the imminent Z-Exemplar has been released on the App Store.

You'll remember our own Christian Valentin bringing Z-Exemplar up last year. Well, now Android users can finally get their hands on it. 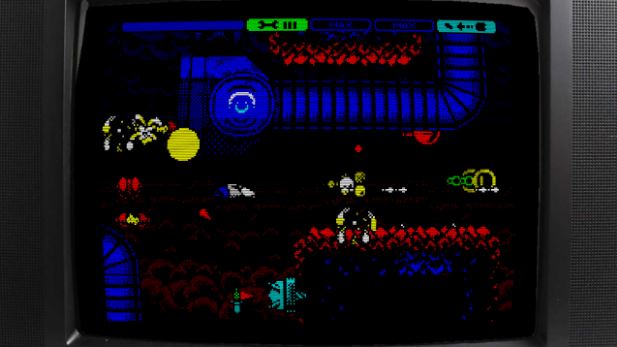 Z-Exemplar is a side-scrolling shooter that looks so retro I can practically smell the sweet bubble gum and metallic tang of arcade money. Picking up inspiration from shmups the like of R-Type, Nemesis, and Gradius, Z-Exemplar challenges players to 'conquer a galaxy of 961 semi-procedurally created planets/levels'. That's a lot to touch on.

Along the way you can upgrade your ships, win medals, and discover galactic secrets while you're at it. Its 8-bit art style is just perfect for this type of sci-fi shmup and really gets the bumps a'goosing.

Released on Steam last year, Z-Exemplar launched on Google Play this week for Android devices, so grab it for £2.99. Though iOS hasn't hit the ground just yet, the dev has promised on the forum page that an iOS release 'is imminent'. 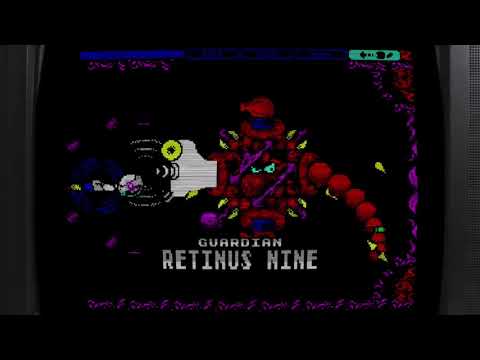 Subscribe to Pocket Gamer on
Next Up :
Pocket Gamer is now on TikTok! Follow us there for more news and gaming recommendations

8-Bit shmup Z-Exemplar looks as retro as retro gets, headed to iOS