In the latest update, Yu-Gi-Oh! MASTER DUEL fans can expect a new Casual Match Mode where Duelists can put their skills to the test without the risk of affecting their player level and rank. It's a great way to try out a new strategy without any added pressure.

On the other hand, the new Duelist Cup offers bountiful rewards as players try to raise their level (DLv.) until they qualify for the second stage. This will begin on August 18th, while the epic conclusion on August 21st will give away in-game prizes to players depending on their final ranks. 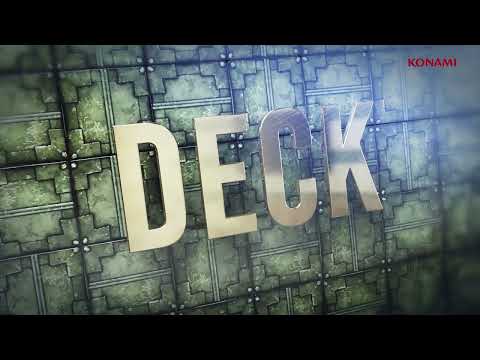 Meanwhile, the update also adds the new “The Invincible Beetroopers” Solo Mode Gate and the Invincible Raid Selection Pack among other things, plus activation animations, UI enhancements and more.

If you're keen on joining in on the festivities of the latest update, you can now download Yu-Gi-Oh! MASTER DUEL on the iOS App Store and on the Google Play Store for Android devices. It's a free-to-play game with in-app purchases. You can join the community of followers on Twitter to stay updated on all the latest developments, head on over to the official website to learn more info about the game, or take a little sneak peek at the embedded clip above to get a feel of the game's vibes, visuals and mechanics as well.