PS Vita
| Ys: Memories of Celceta
Updated at 8:20pm - NIS America responded saying that it hasn't heard about whether the limited edition will make its way over to Europe, but it promised to keep us (and, by extension, you) updated. The original story follows.
Christmas just came early for European Vita owners who enjoy JRPGs, as NIS America announced that Ys: Memories of Celceta will make its way to Europe in the early part of 2014.

Ys: Memories of Celceta is an extensive reimagining of Ys IV, and is one of the few titles from the popular RPG franchise that never made its way out of Japan.

While Memories of Celceta continues the fast-paced, party battle system from Ys SEVEN, it adds a few new twists courtesy of the Vita's touch inputs.

Tapping on the rear of the Vita will allow players to issue commands to allies in combat, for example, while the front touchscreen allows players to zoom the camera in and out to help keep the action in focus. 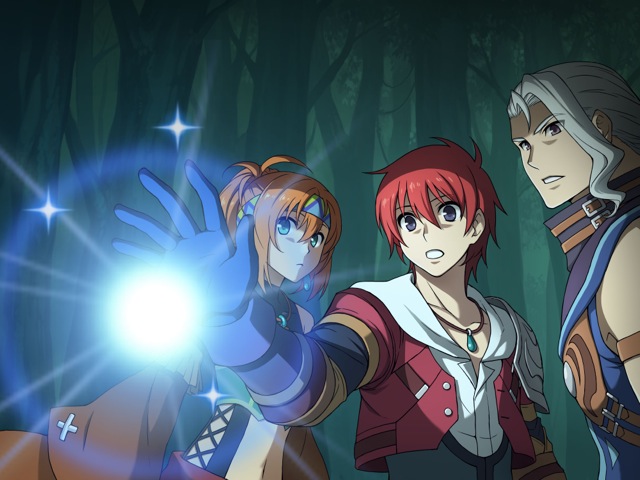 Ys: Memories of Celceta also features the biggest overworld in the Ys series, so you'll likely run out of time to play before you run out of areas to explore.

There's also an unlockable Boss Rush Mode towards the end of the adventure to give you a bit more to do in the world of Ys once you complete the main storyline.

Unfortunately, we don't know whether the impressive-looking Limited Edition set will make its way to Europe, so we've reached out to NIS America for clarification and we'll update this story when we hear back. 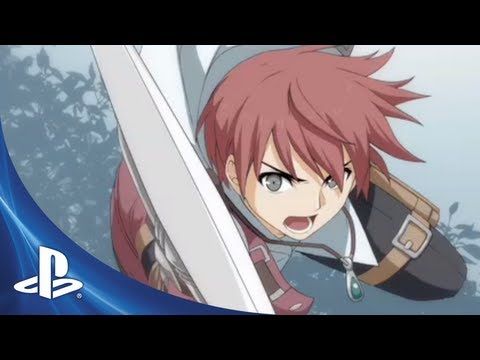