Y, that's not far off at all

If you're a European PS Vita owner who's looking for a great action RPG in the spirit of Secret of Mana, we've got some good news for you.

The Pocket Gamer Silver Award-winning Ys: Memories of Celceta's received a firm European release date of Friday, February 21 at retail and Tuesday, February 25 on the PSN.

There's still no word on whether the impressive limited edition set will cross the pond with Ys: Memories - but hey, it's not like you really need that cool compass and 3 CDs worth of arranged music to enjoy the game.

Ys: Memories of Celceta boasts the largest overworld in Falcom's venerable Ys series, and offers western players a chance to explore new areas of the Ys universe for the first time.

In our review of Ys: Memories, we said it was "not only a complex and deeply satisfying action-RPG, but it's also one that feels inherently familiar from start to finish."

Whether or not its familiarity is a good thing is up to the individual player, but there's a lot to like here if you're willing to overlook its substantial nods to previous games in the genre.

NIS America has yet to release a price for Ys: Memories in Europe. Currently, it's available for $39.99 (~£24.50) on the US PlayStation Network. 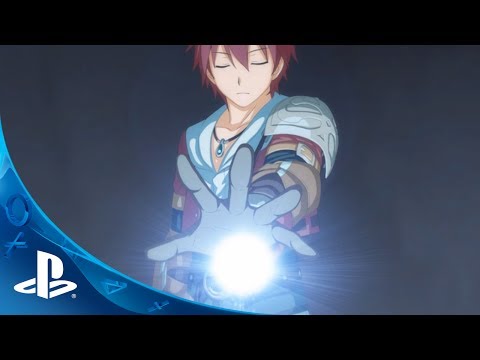