Esteria is in trouble once again

Retro game publisher DotEmu has announced that it's bringing the remake of classic JRPG Ys Chronicles 1 to iOS and Android.

The remake of 1987's Ys 1: Ancient Ys Vanished was originally released on PC and PSP in the 2000s. Now it has been adapted to touchscreen controls for phones and tablets.

Exactly how it will play on the touchscreen hasn't been revealed yet. Nor has a release date been given outside of it coming "soon."

What we do know is that it will follow the story of Adol Christin as he tries to free the cities of Esteria from a demonic invasion. 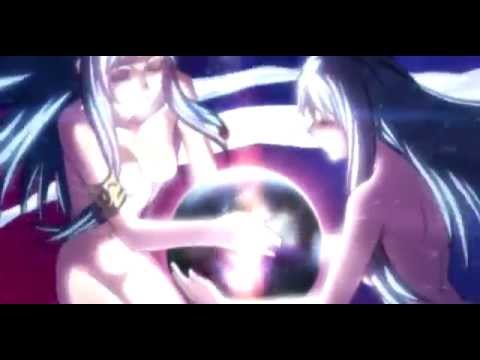 We know that as that's what the story of Ys 1 has always been. You guide Christin as he seeks out the knowledge he requires in the six Books of Ys.

Along the way, you'll also gain the experience, weaponry, and artifacts needed to cast the demons away.

You can watch a teaser trailer for Ys Chronicles 1 on iOS and Android above. We'll let you know when we hear more about it.