They do know about rings

SEGA is producing an idle wresting game with WWE and The Tap Lab called WWE Tap Mania. While the idea may be surprising, the idle clicker genre has been quite popular on mobile and has been applied to a lot of different themes and mechanics despite its simple but overly addicting gameplay loop. 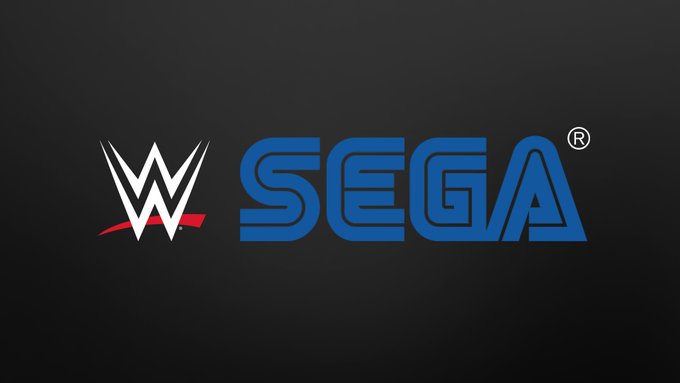 While we don't have any screenshots or trailer yet for the title, SEGA says that you should expect superstars from both the past and the present. It's not hard to see what you can expect from this title and I'm sure that pro wrestling fans will be excited about this upcoming game.

Source
Next Up :
Delete After Reading tasks you with saving a video game in a text-based adventure, coming to mobile on March 14th

WWE Tap Mania review - One for fans of wrestling and tapping, and that's about it