Official Rally Championship sequel WRC 3 will be kicking up mud on PS Vitas in the UK on October 12th.

In addition to the features already announced, developer Milestone has make some tweaks to the career options based on feedback from the fans of the series.

As a result, WRC 3 will be hitting shelves with three different game modes.

The Road to Glory will let you live and breathe the authentic rally experience, incorporating RPG elements to keep you engaged with your driver's progression both on and off the track.

If you just want to get your head down and drive, then WRC Experience will allow you to choose from over 50 world-class drivers, and then race through the full 2012 rally season without worrying about stats.

Finally, competitive types can wear their handbrake out in WRC Online, a multiplayer mode which supports anything from single races to full championships.

If you want to see WRC 3 in all its wheel-spinning glory, check out the trailer below.

WRC 3 will be available in the UK on October 12th. 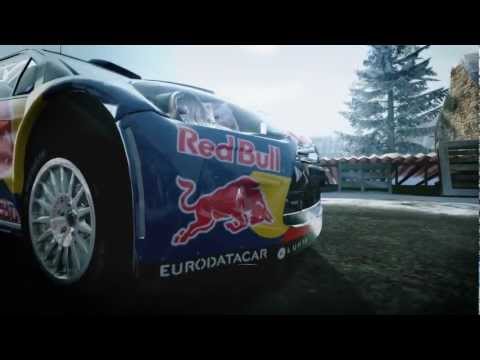