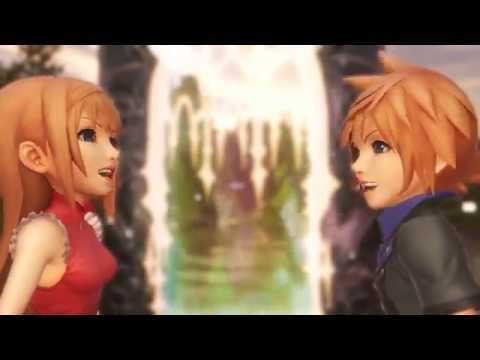 Square Enix has released a new trailer for World of Final Fantasy, which is heading to PS Vita and PS4 in 2016.

You'll get to see the twins Reynn and Lann as they enter the world of Grymoire. While there they encounter a range of super-cute creatures.

The game itself allows you to play as the twins, capturing beasts such as cactuar, chocobo, and behemoth. While raising these creatures you can discover alternative forms and learn new abilities.

If you haven't already noticed, World of Final Fantasy turns the classic RPG series into a super-cute chibi world to explore.

It's bloody adorable. And it should achieve Square Enix's goal of attracting more players to the world of Final Fantasy.