Well it's something, at least... 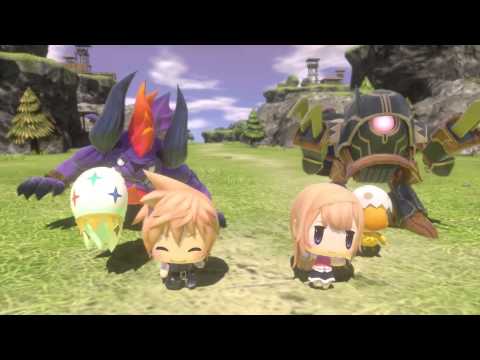 At Sony's E3 2015 press conference, we found out that a super cute Final Fantasy game, which turns classic franchise heroes into pint-size Chibi characters, is coming to Vita.

The game was immediately forgotten, of course, when Square Enix announced that it will be remaking Final Fantasy 7 for PS4. But, hey, when this is pretty much the only PS Vita game announced all night, you take what you can get.