A Tetris-style competition against the clock (and the world)

If you were one of the millions of players who downloaded Woody™ Puzzle, and enjoyed its twist on block stacking puzzlers, you’re in for a treat. Developer ATHENA Studio has used the original’s premise as a building block (excuse the pun) for the next instalment of stacking fun – Woody™ Battle. What was once a solitary affair is now a lively competition taking place across the world, with pairings of rival players stacking up the blocks and racking up the points in an effort to win.

Whether you were a fan of the first and tempted to try this chip off the old block, or you’re brand new to the world of Woody™, here are four great reasons to download Woody™ Battle on Android. 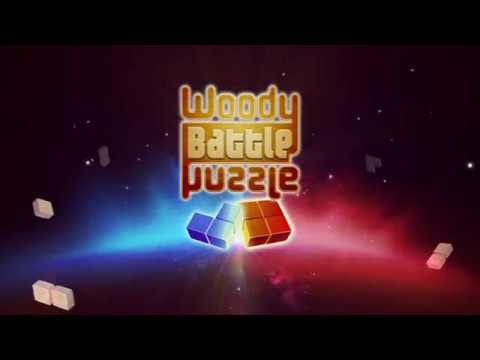 1
Player versus player – in real time

It seems like there have been block puzzle games for the mobile for as long as there have been games on the mobile. But the vast majority are designed with solo gaming in mind. Whilst Woody™ Battle does include a practice mode for brushing up on your skills, it’s the multiplayer real-time competition that sets it apart. When you’re matched with another player and begin a game, you’ll be able to see your opponent’s screen and monitor their progress. Try to clear the most blocks to achieve the higher score, before the three-minute countdown is up. 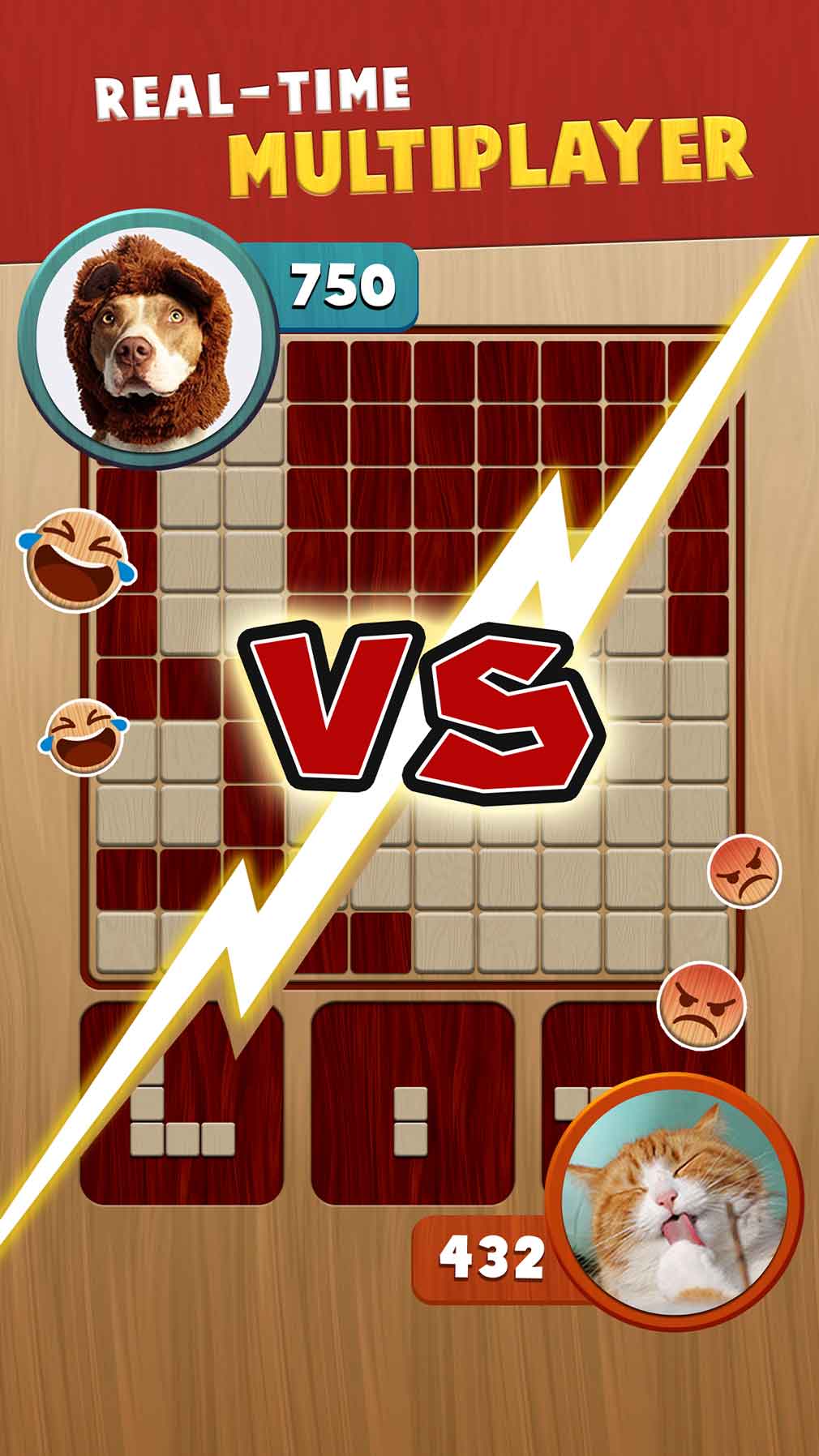 2
Replay your best (and worst) moments

Matches on Woody™ Battle last three minutes, which doesn’t give you much time to pause and analyse why you won (or lost). The replay function lets you watch your last battle again, maybe pick up some tricks along the way, or simply bask in your own glorious victory. You can even create clips of your best bits and share them with friends. 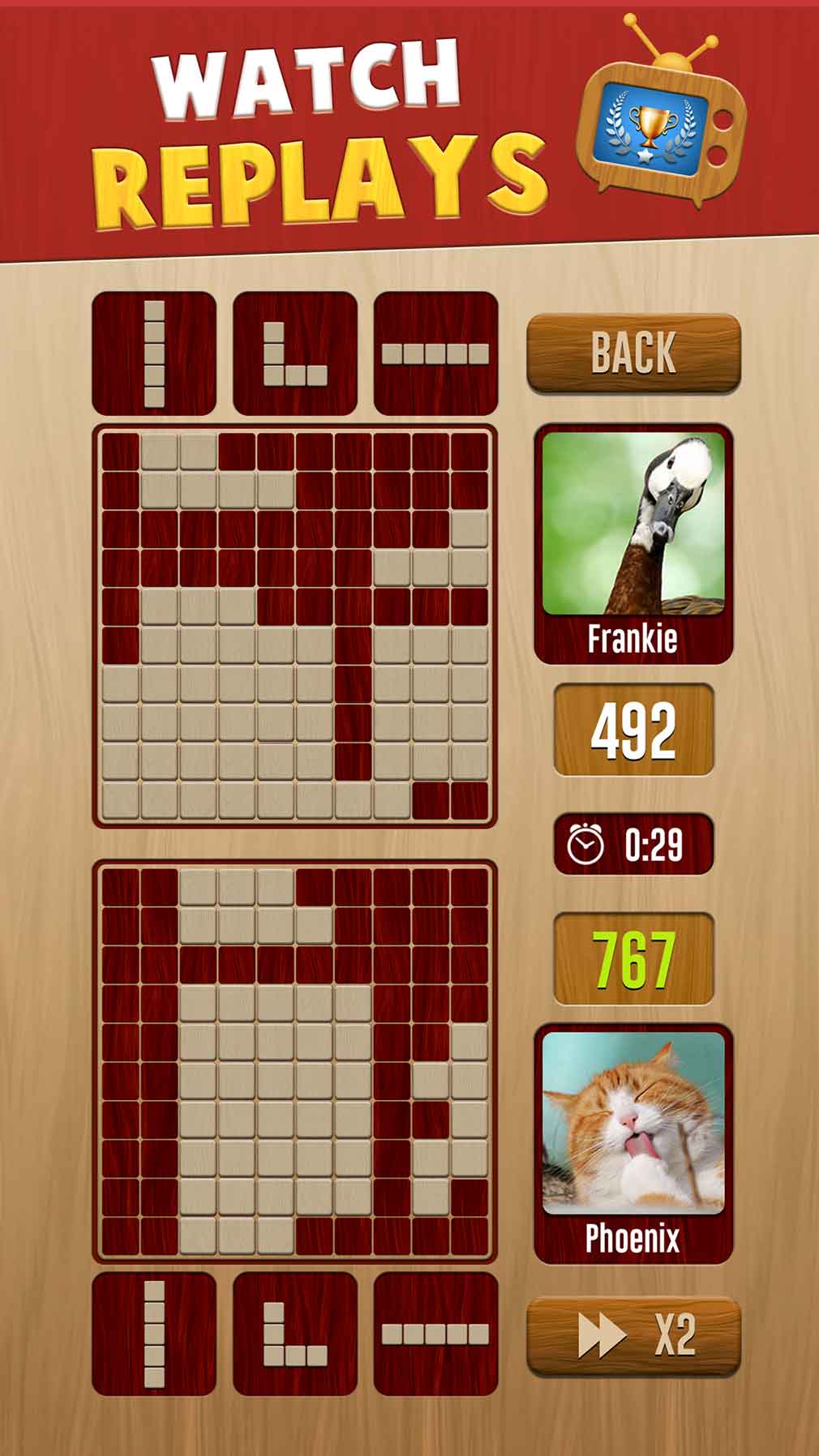 Speaking of sharing with friends, you don’t have to play against strangers every time. You can use Google Play Service to challenge your friends to a match, or even find players nearby so you can see how you compare with other Woody™ Battlers in your town. Set up your own little tournament at home (or abroad), settle a tiff with a friendly competition, or just spend a few minutes at lunch testing your skills against your mate’s. 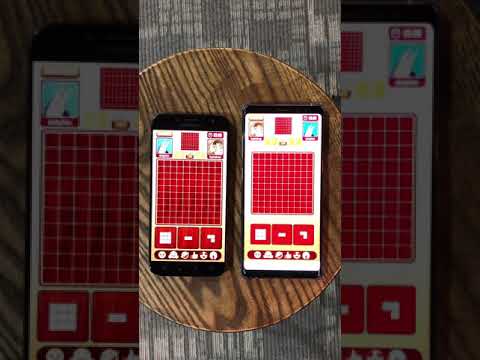 Because your opponents are real and – in 1v1 mode – randomly selected, you’ll never know who your next rival is, providing you with an unpredictable test of skill in every battle. Plus, as the randomly generated blocks available to both of you are the same, the only factor determining who wins and who loses is the human factor. It’s a level playing field, so you’ll need to be quick and think ahead as you clear lines with your blocks against the clock. 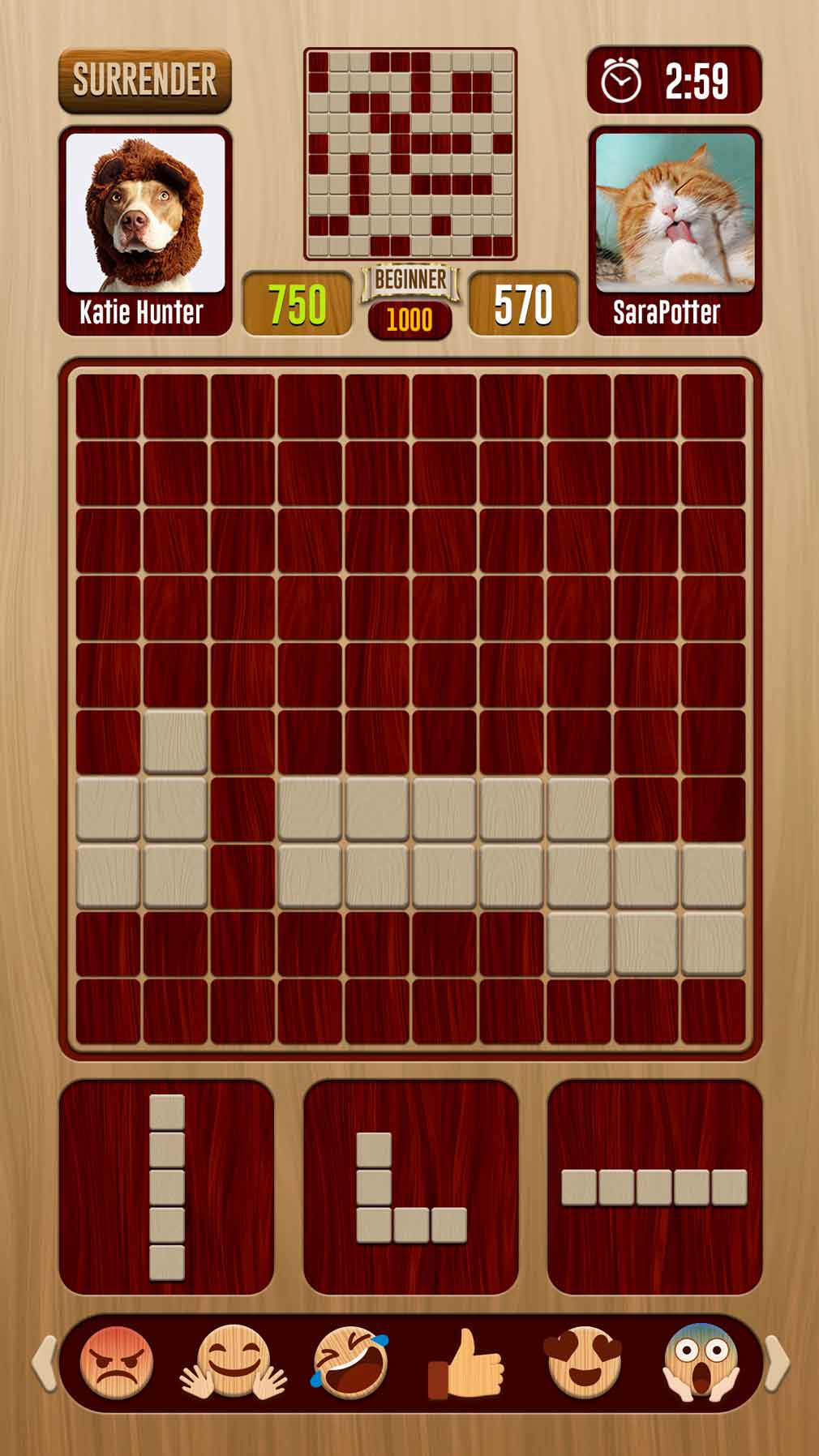 Start stacking and winning in Woody™ Battle, available now on Google Play. And if you have an iOS device, we have good news, the game will land on AppStore soon.