Lilith Games' strategy game Warpath is now available for iOS and Android following a couple of months of beta testing on the latter platform. It takes place in an alternate version of WW2 that sees players taking command of historically accurate air and land units across a plethora of battlefields.

Players will take their armies from a small militia group to a powerful all-conquering force by successfully engaging with the game's strategy systems. They'll be able to utilise various, realistic WW2 units that range from infantry and armour to artillery and aircraft alongside teaming up with other players to increase their chances of victory and earning plenty of rewards. 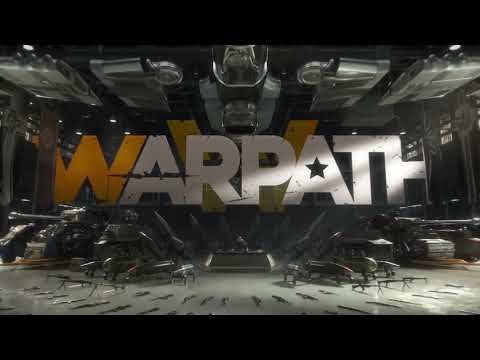 The game promises players maximum control over their units to deliver a unique mobile strategy experience. They'll be able to take direct control of them if want to be in the thick of the action or simply watch from afar as their units automatically target key objectives.

Each chapter in Warpath will present players with a different challenge to beat as the journey takes them through a variety of locales and terrain types. They'll also need to form alliances with various officers along the way to bolster their ranks.

These officers will all possess unique powers that can potentially turn a losing battle into a victory. For example, Florence Borden is a medic with the ability Combat First Aid, which increases the recovery speed of infantry. Meanwhile, Jean Dufort is a talented pilot who can scout the environment to uncover a tactical advantage for your forces.

Warpath is available now over on the App Store and Google Play. It's a free-to-play game with in-app purchases.

Looking for some excellent strategy games to play on your phone? Here are 25 of the best available for iPhone and iPad
Next Up :
World War Armies, the competitive PvP RTS, launches globally today

Warpath codes and how to redeem them: June 2022