The Warhammer universe has received so many video game adaptations over time that it's easy to become a little confused by it all. And that doesn't look like it's going to be changing any time soon, as Games Workshop has partnered with Hunted Cow and Tilting Point to bring us an all-new mobile strategy title that goes by the cosy name of Warhammer: Chaos & Conquest.

The game's beta launches today on Google Play, but it's currently only being made available in the Philippines. And so, pending results of the beta testing, we'll have to wait a little longer to get our hands on Chaos & Conquest, as it's not set for a global release until next year. 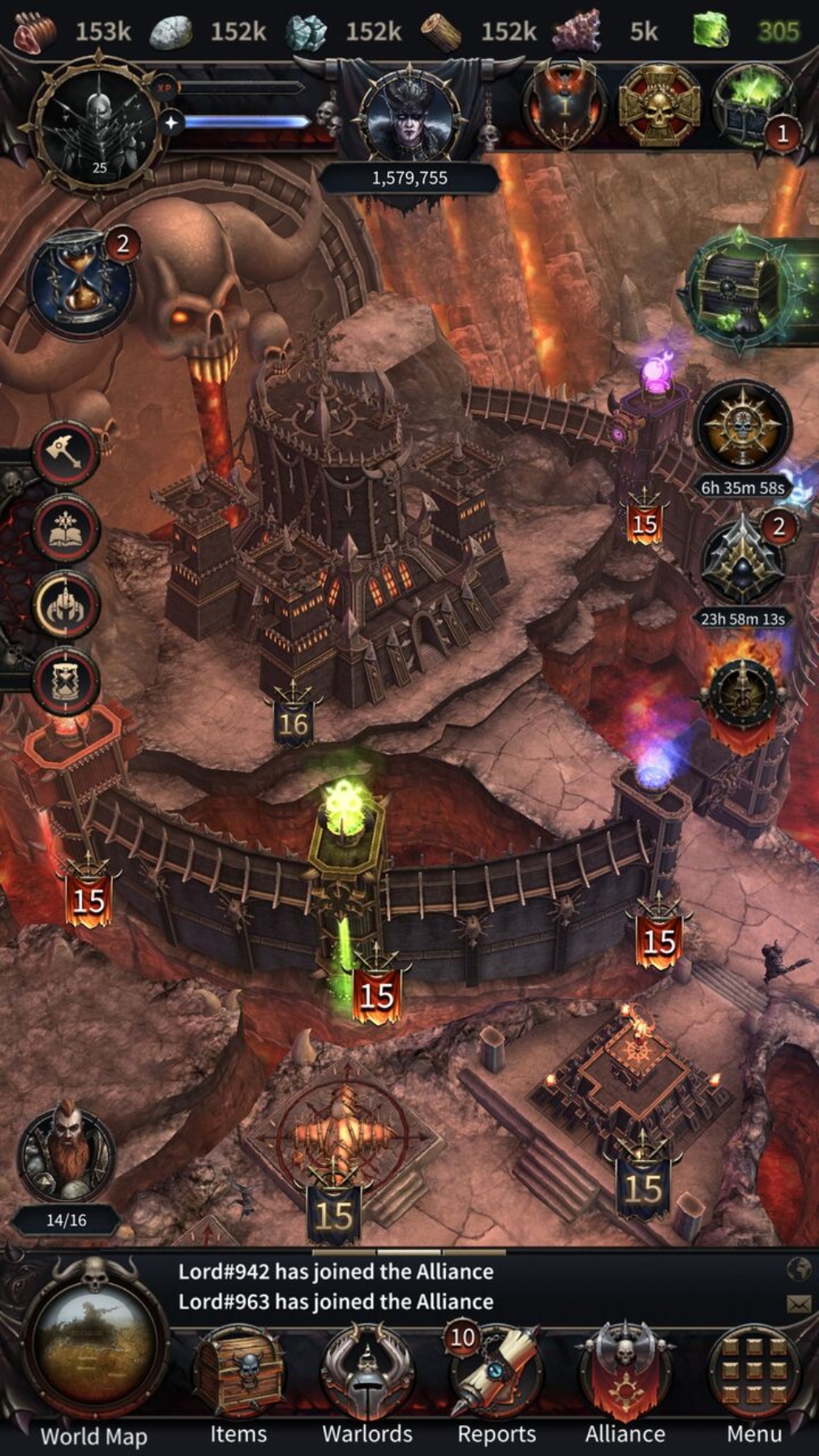 Players will assume the role of a Chaos Lord, who loves to do all the sorts of things the name might suggest. When you're not summoning daemonic troops or erecting temples in your honour, you'll likely be conquering some kingdoms. All of these wonderful activities can be experienced alone or with friends, as you form unholy alliances to determine who's the biggest and baddest of all the Chaos Lords.

A strategy game for mobiles makes sense for the franchise, and it's certainly not the most out-there adaptation of this universe that we've seen. I can't imagine this one will get the sort of backlash that popped up against Command and Conquer: Rivals and Diablo: Immortal, though I suppose only time will tell.