Features the voice of Gollum 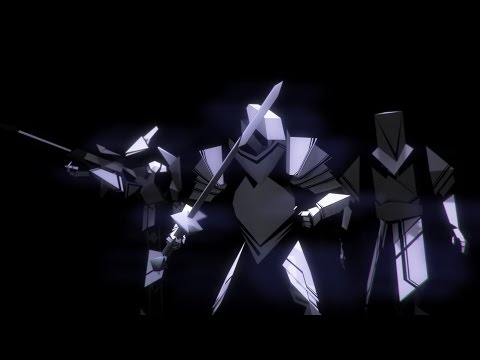 It reveals the line-up of enemies you'll be attempting to quietly worm your way around inside the game.

If you watch until the end of the video, you'll also hear Andy Serkis - famous for playing Gollum / Smeagel in The Lord of the Rings - who voices antagonist Gisborne.

Up until now, we had only seen the Pawn and the Turret enemy types in Volume.

The Pawn has a front-facing cone of vision and stalks corridors with a gun. Get in its sight and it'll shoot you, simple.

As you might expect, the Turret is a static gun that scans areas from a perch. It'll also shoot you upon sight.

The new enemies include the Knight, Rogue, Hound, and Archer.

The Knight seems to act like the Pawn, except it has a nightstick instead of a gun. 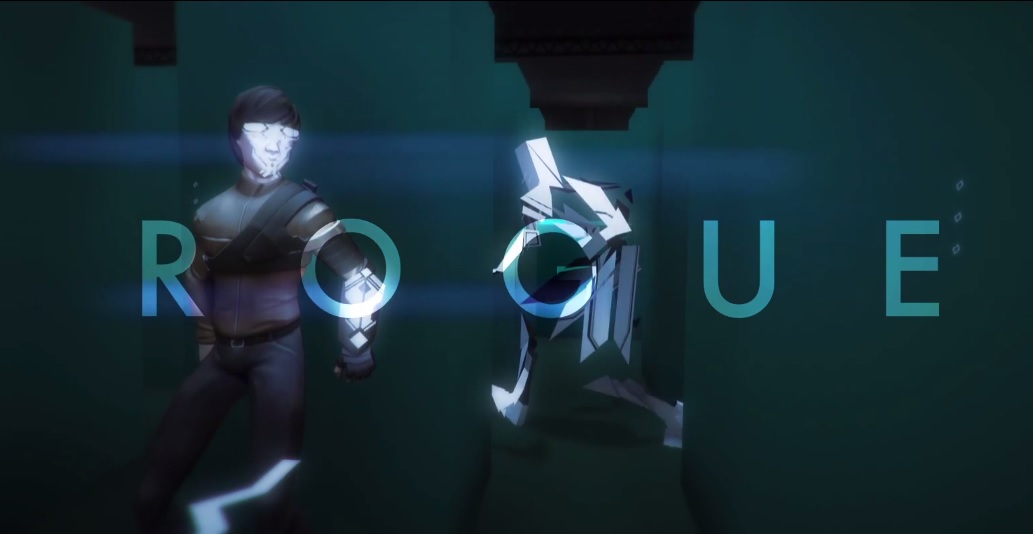 It looks like the Rogue may operate on sound rather than sight. The evidence for this is the circle of awareness around it, as opposed to having a cone of vision.

The trailer shows the Hound howling upon spotting you. Whether it attacks you or not is something we'll have to find out ourselves.

And, lastly, the Archer has a rifle and a very long cone of vision, meaning it can see you from long distances.

Volume will be coming to PS Vita later this year. Check out its website for more details.