Sneak in for a look 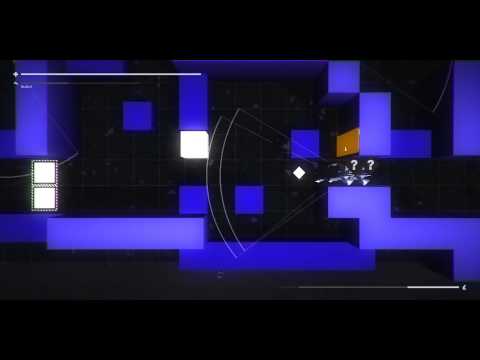 You can watch the video above. It delves into how Volume is the game that Bithell wanted to create after obtaining the freedom to after releasing Thomas Was Alone.

He has financed Volume himself, and works from home on it with the rest of his small team, communicating through Skype.

Bithell explains that he plays stealth games without killing any one if possible. This is what he wanted for Volume; to make a stealth game that encourages strategy at all times. 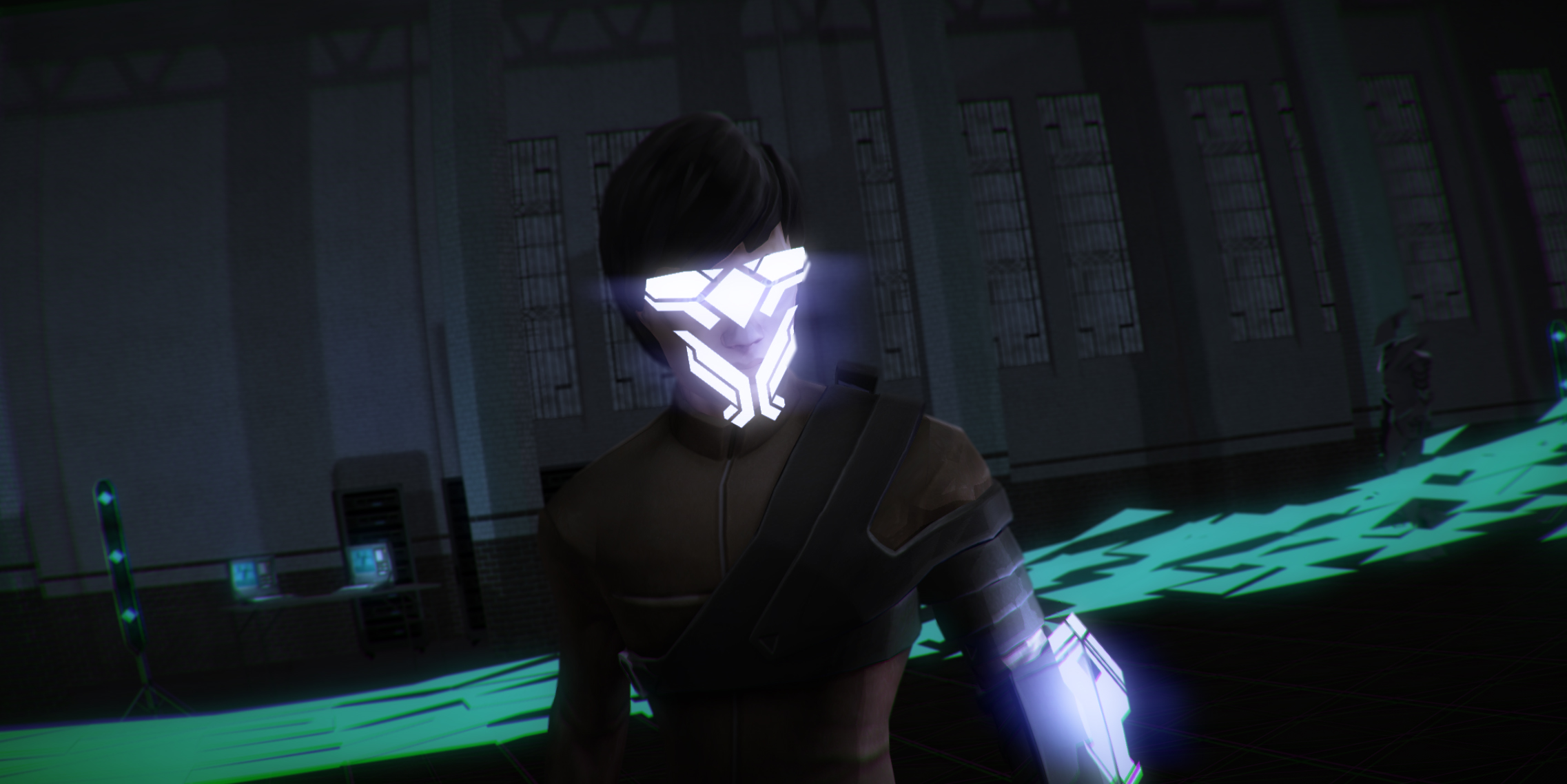 As such, you can't take out guards permanently, but you can knock them out temporarily. This means you have to rely on distractions and hi-tech tools to move through each level.

Bithell also delves into how Volume is a modern take on the Robin Hood legend. As such, main character Locksley is an internet broadcaster as well as a thieving criminal.

In the video you're able to see some all-new footage from Volume as Bithell explains all of this. Also listen out from the voices provided by Danny Wallace and Charlie "charlieissocoollike" McDonnell. 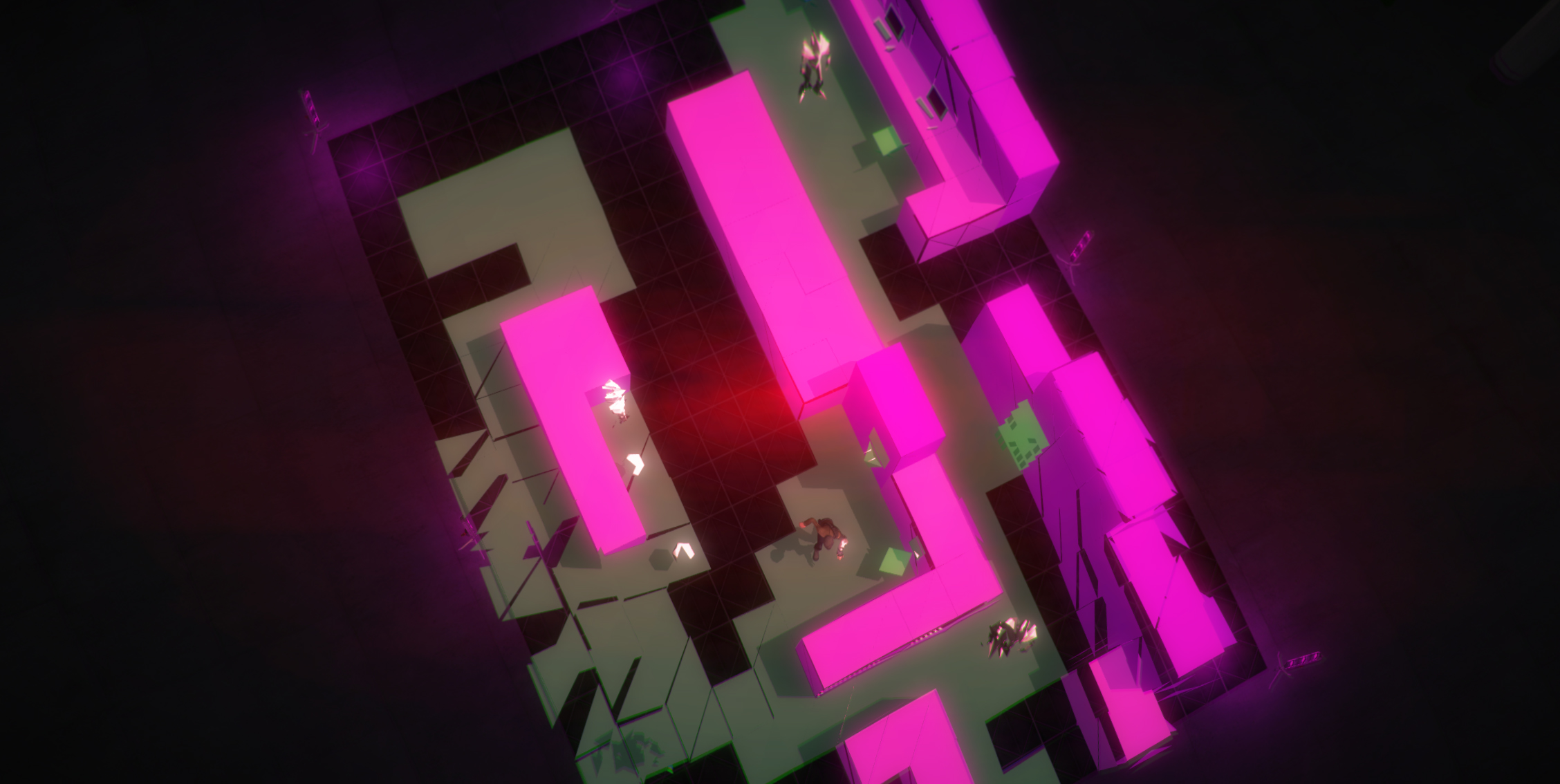 Other voice talent that you can't hear includes Andy Serkis, who played Gollum in the Lord of the Rings trilogy, and game critic Jim Sterling.

You can find out more about Volume on its website. It'll be coming to PS Vita and PS4 in 2015.