Vikings: Valhalla, the strategy game based on the series of the same name drops on Netflix next year

Netflix Games has had an eventful year as its catalogue now features 48 games, with a couple of games ready for next year’s line-up as well. One of them is being created by Emerald City and Tilting Point and is based on MGM Television and Netflix’s hit series, Vikings: Valhalla. This is the third Tilting Point game launching on the streaming service and it will be available for subscribers sometime in 2023.

Vikings: Valhalla was inspired by the show of the same name, which serves as the second season of Vikings. It takes place 100 years after the events of the first season, towards the end of the Viking Age, which concluded with the bloody Battle of Stamford Bridge, where King Harold II’s army obliterated most of the Vikings.

In the strategy game, players take on the role of leaders who are entrusted with building formidable Viking clans and settlements. Once an army is created, players will be able to wage war on other regions across the continent as they try to broaden their sphere of influence. Things are in a constant imbalance as positions of power keep shifting. Only the strongest, smartest, and most cunning individuals will be able to ascend to the throne. 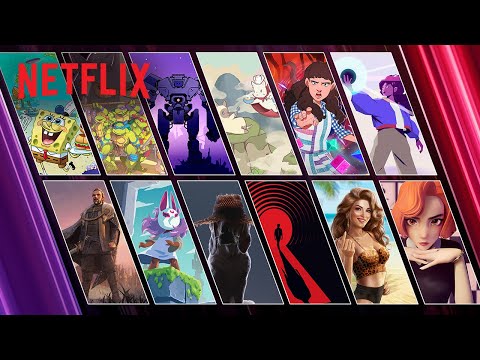 Speaking about the game, Kevin Segalla, Founder and Co-CEO of Tilting Point, said: “The Vikings franchise was the perfect IP to develop a strategy game with Emerald City Games as part of our ongoing relationship that brings new titles to Netflix. We are looking forward to providing an incredibly rich and rewarding gaming experience for Netflix members.”

Vikings: Valhalla will expand on everything that happened in the previous season, giving players a brand new chapter to explore in the lives of the Norwegian warriors. Season 2 launches on Netflix on January 12th, 2023. Expect the game to come around that time too.

Check out Netflix Games’ catalogue and find yourself a game you’d like to play.

Why not take a peek at this list of the best strategy games as well?
Next Up :
Rec Room teams up with Mattel for a Masters of the Universe collaboration