Valerian: City of Alpha is an official tie in to the upcoming movie, and it's out tomorrow on iOS and Android

Build up your world

Valerian and the City of a Thousand Planets' theatrical debut might be a month away, but an official mobile game, Valerian: City of Alpha, is out tomorrow on iOS and Android. That should keep you satisfied while you wait. 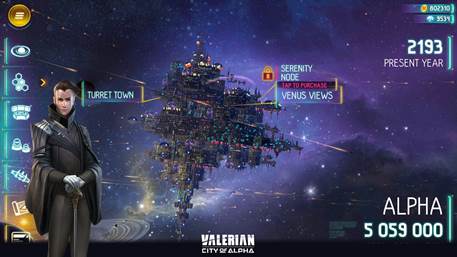 Set nearly 600 years before the film takes place, Valerian: City of Alpha explores the intricate backstory behind the film. Before the City of Alpha was a haven for all kinds of species and creatures, it was a simple space station. It's your job to change that.

You'll complete exciting missions, build it up, and connect with new alien species while you're at it. City of Alpha gives you an exciting opportunity to learn even more about the planets and aliens in the film.

Valerian: City of Alpha launches on iOS and Android tomorrow, July 12th, for free. Android-users can also pre-register for the game on Google Play right now to grab it as soon as it launches.

You can find more information on the game's official website or on its Facebook page. Stay tuned for our exclusive review, which will appear on Pocket Gamer tomorrow at 3PM BST. 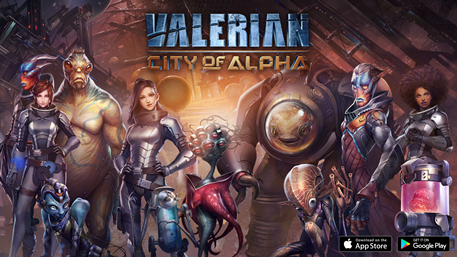