I knew it'd be worth staying late in the office this evening. Today at Google's I/O 2016 conference, the company revealed what was next for virtual reality: a new mobile head-mounted display that's compatible with a wide range of smartphone handsets.

Google have introduced Google Daydream, a step forward from the company's efforts with Google Cardboard, and instead comparable to the Samsung and Oculus Vr effort the Gear VR.

Of course, while the Gear will only work with high end Samsung phones, Daydream has the advantage that it'll work with a variety of different phones. Instead of an artificial limit, Google will be opting for a recommended specification, "Daydream ready", which will indicate the phone's readiness for VR shenanigans.

Just like with the Gear and the Google Cardboard the smartphone will work both as the visual processor and the screen for the device and is mounted on the front of the headset. The HMD will also come packaged with a controller as standard, a wireless device that features a touchpad and 3D motion detection. 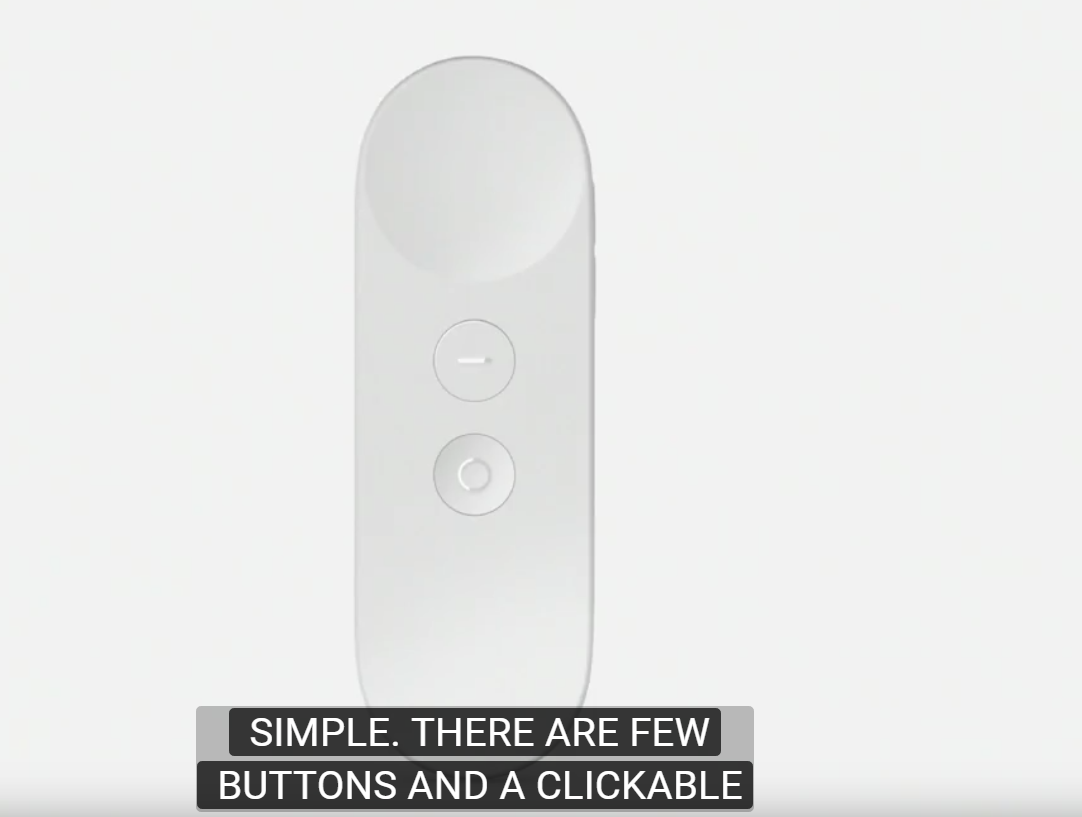 It won't have positional tracking but will be able to detect movement in a system not entirely dissimilar to that seen with Nintendo's Wiimotes. A standardised input for the platform could make developing for it easier, but it's something we'll have to see when the first headset's start to ship, a date Google suggested could come in "fall", whatever that means. Just give us a month guys, come on.

Google I/O runs for another two days, and I'm sure we'll find out more about the company's VR plans over the next few days.

Call of Dragons is an upcoming MMOSLG where you command dragons in strategic combat, now open for pre-registration on Android