Mattel163 has launched its first-ever competitive tournament for UNO! Mobile, letting fans catch their favourite esports celebrities duke it out on Twitch and YouTube. The grand finale will be held on August 26th and will reward the winner with a solid gold UNO card and the ultimate bragging rights.

In the UNO! Mobile Wildcard Series: All-Star tournament, players will battle in a 2v2 format with special rules to keep things spicy. Those eagerly watching the tournament in the app can vote for their faves as well. 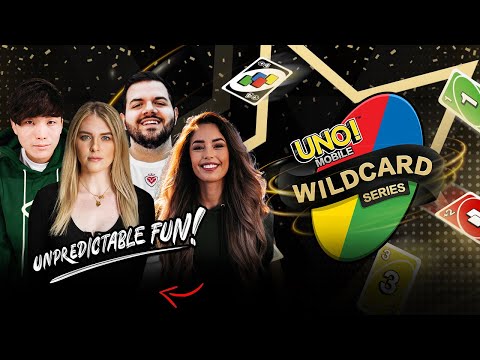 If you're keen on joining in on the fun, you can catch UNO! Mobile on the iOS App Store and on the Google Play Store for Android devices. It's a free-to-play game with in-app purchases. The second week will be held on August 19th if you're eager to tune in. You can join the community of followers on Twitter to stay updated on all the latest developments, or take a little sneak peek at the embedded clip above to get a feel of the first week's game as well.