Who ya gonna call?

As one of the most popular card games of all time, Uno has provided people hours upon hours of entertainment over all sorts of weather. In keeping with the release of the new Ghostbusters film, however, Gameloft's Uno & Friends' newest update is the spookiest one yet. 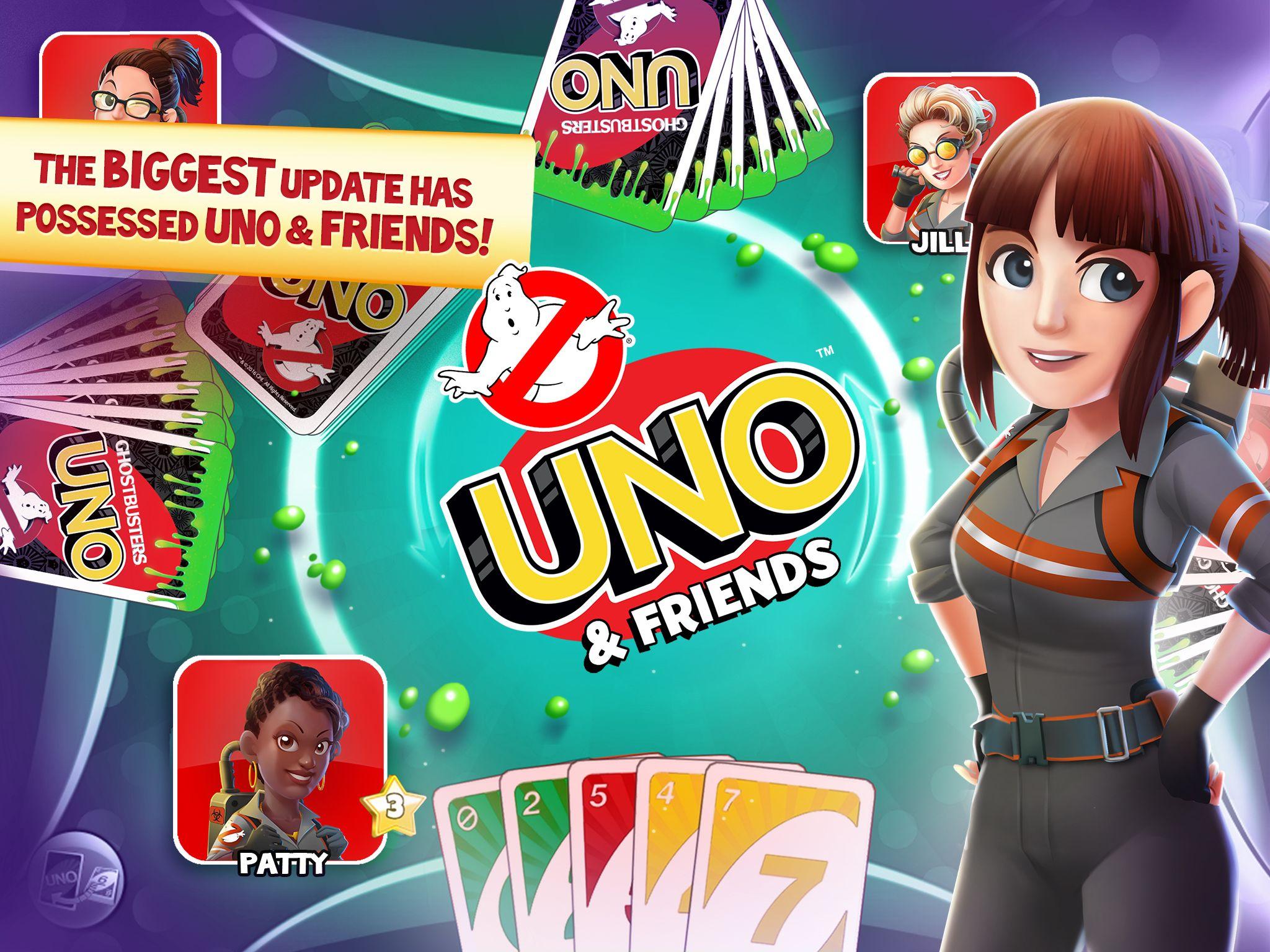 Having collaborated with Sony Pictures Consumer Products and Mantel, the time-limited update follows a Ghostbusters theme, allowing you to play as, and collect, a variety of Ghostbuster avatars from the new and classic films. You can also collect memorable little ghouls and raise them up into terrifying monsters and play across four iconic landmarks.

Not only does this Ghostbuster update coincide with the film, it also marks Uno & Friends' 3rd anniversary of its launch. So, congrats, Uno & Friends!

Grab the game here on iTunes and Google Play for free.

Launch video for Uno & Friends on iOS and Android

UNO & Friends will let you play anywhere on almost everything