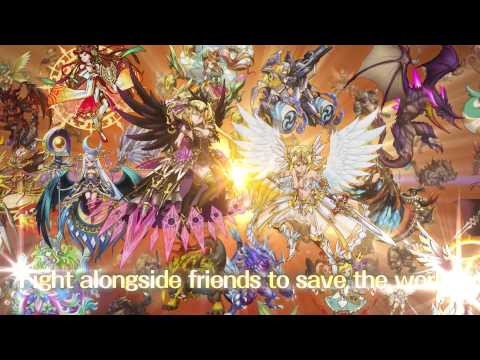 Ateam has just updated Unison League with a bunch of new languages to bring the multiplayer JRPG sensation to a much wider audience than ever before.

This update localises the entire experience for Europe, with German, French, Spanish, Italian, and Portuguese language versions now available on both iOS and Android.

The localisation is so extensive, in fact, that even the UI has been enhanced to ensure as smooth a gameplaying experience as possible no matter the language.

Unison League has been a huge hit in North America and Japan since launch. It regularly places in the top 15 grossing games chart in the Japanese iTunes App Store and has had collaborations with huge IPs like Attack on Titan and Puella Magi Madoka Magica. 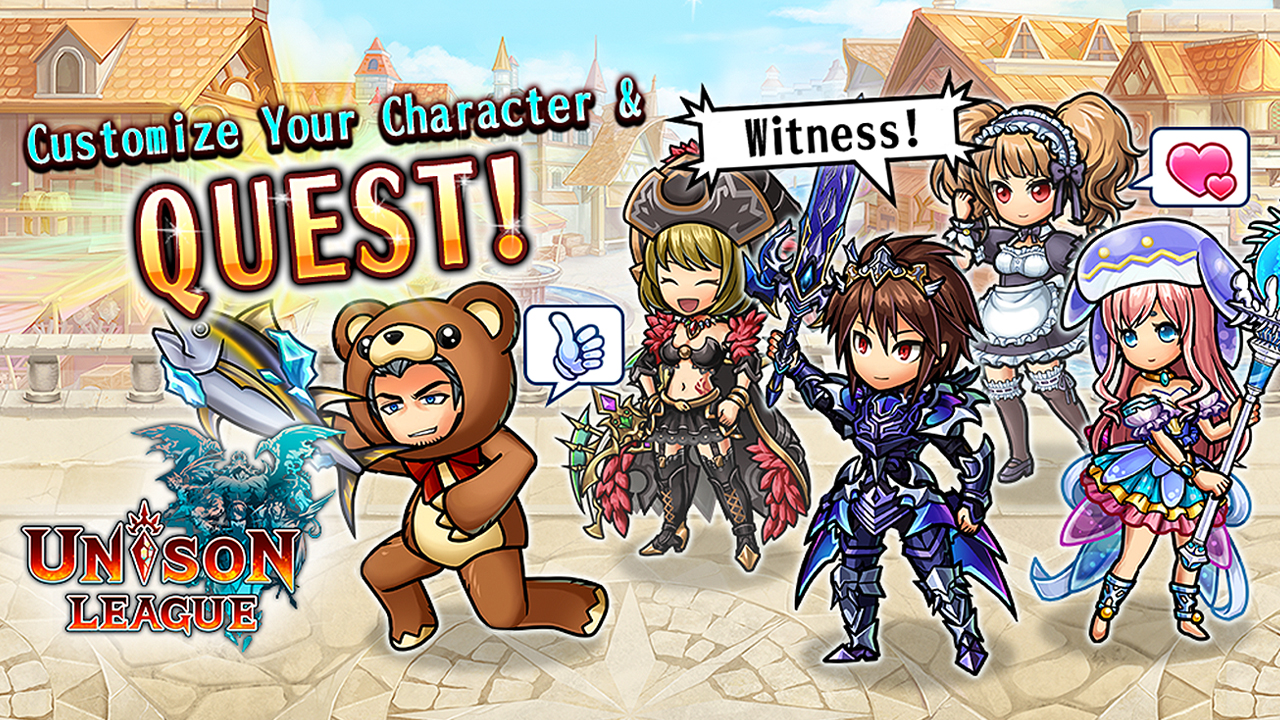 If you're unsure about what Unison League is, it's an innovative multiplayer JRPG in which you and a few friends have to work cooperatively to unleash powerful Unison Attacks - which summon a devastating creature - to defeat your foes.

And these foes can either be AI in PvE or real players in PvP guild battles. Unison League is a very social game so you'll find lobbies to chat with random players or guild members in and a ton of customisation options to create a character in your image.

If that all sounds right up your street, head on over to the App Store, Google Play, or the Amazon Appstore right now to check out Unison League in your very own language.