It's a year late, but the Android version of X-Men: Days of Future Past just hit Google Play 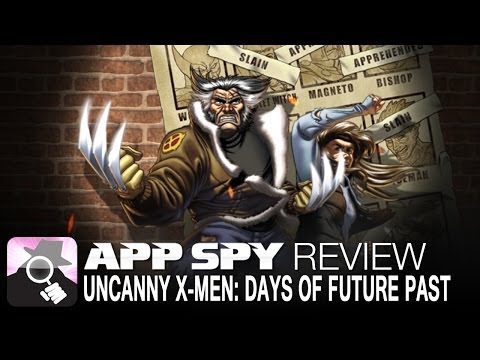 The movie might be almost a year old at this point, but the people behind the Uncanny X-Men: Days of Future Past mobile game have decided to finally bring it over to Android. Only, without the Uncanny bit.

This is a side-scrolling action game that feels like an old 16 bit platformer. And it comes from Glitchsoft: the developer behind the quite terrific He-Man: The Most Powerful Game in the Universe.

In this one you can play as mutants like Wolverine, Storm, Kitty Pryde, and Colossus, as you beat up goons and massive boss baddies in the two separate timelines of Days of Future Past. 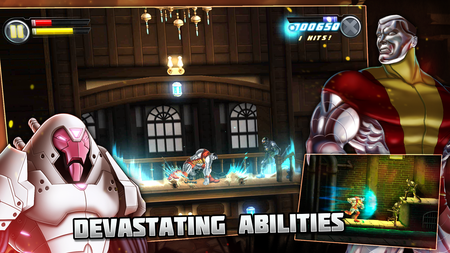 There are two control schemes - one with virtual buttons and one with swipes - upgradeable mutant abilities to unlock, and hidden comic book covers, concept art, and other such junk.

Our reviewer Spanner wasn't overly impressed with the iOS version, describing it as a "worthy film tie-in, but it lacks the vibrancy and action demanded by a team with this sort of rich comic book heritage".

Uncanny X-Men: Days of Future Past

Out at midnight: Uncanny X-Men: Days of Future Past is a mobile movie tie-in that might actually be good

Uncanny X-Men: Days of Future Past is a side-scrolling adventure coming to iOS and Android in May