The spiritual successor to Theme Hospital

Two Point Hospital, the acclaimed spiritual successor to Theme Hospital, is on its way to Switch later this year. The game comes to us from Two Point Studios, a team founded by a bunch of previous Lionhead Studios (Fable series) and Bullfrog Productions (Theme Park, Theme Hospital) employees.

The game, which originally launched last August for PC, is a lovely update of the classic management gameplay that Bullfrog was known for, with plenty of its own fresh ideas to boot. You’ll be tasked with gradually building up a hospital while managing its staff and various facilities. 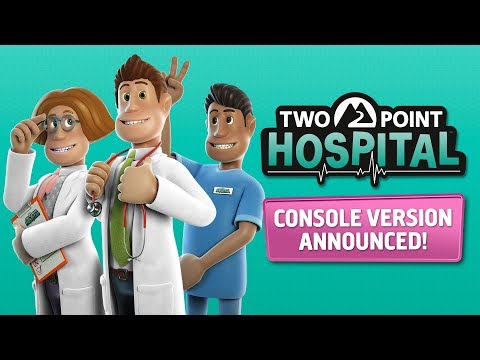 Patients arrive in droves, all with their own unique illnesses for you to diagnose and cure. You’ll have a wide range of weird and wonderful gadgets to try to mend them back to health with. But be warned: accidentally killing a patient will result in their ghost returning to haunt your hospital.

Unsurprisingly, the game launched to rave reviews, with most praising its smart refinement of Theme Hospital's key ideas and mechanics. It's got a real sense of fun to it, with plenty of quirky characters and funny situations.

The Switch version will come bundled with all the post-launch DLC available on PC. Some of these additions include updated interior design features, in-depth character customisation, and other quality of life improvements. 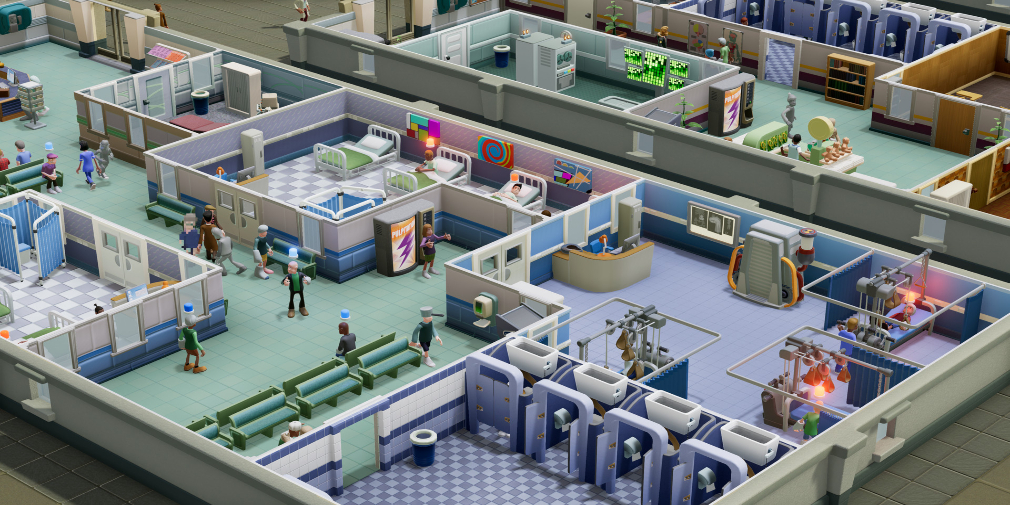 Two Point Hospital has also received two sizable expansions since its initial release: Bigfoot and Pebberley Island. These come with their own fresh challenges to tackle, diseases to cure, and hospitals to build. Bigfoot is winter-themed, while Pebberley Island has a tropical theme.

We still don’t have a solid release date for this one yet, with the current window being “late 2019”. There’s also no word on whether we’ll ever see Two Point Hospital on iOS or Android, though I suppose a Switch port will more than suffice for now.