Turbo Dismount, the hilarious game of flying rag dolls and shattered skulls, is out on Android right now 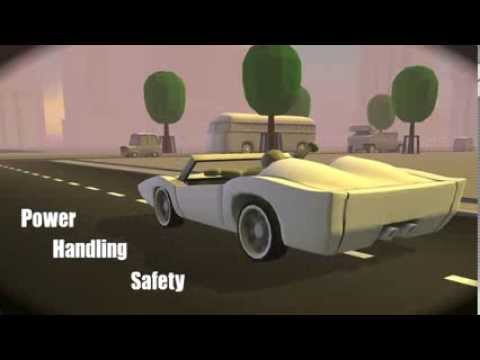 Ridiculous getting-off things simulator Turbo Dismount has done a triple-spin, smashed its face onto the pavement, and slid limply onto the Google Play Store.

The game is all about injuring a 3D stick man as much as possible. You toss him off ramps on bikes, smash his skull into anything solid-looking, and generally cackle at the ridiculous floppy rag-doll physics on show.

When we reviewed the iOS version we said "Turbo Dismount is a single-note game, but it plays that note painfully well."

And now you can grab the single-note carnage on Android. The first chunk of the game is free, and there are IAPs to get the rest if you like what you see. It's definitely worth a look if you ask me. And if you don't.

Turbo Dismount, the sort-of sequel to spine-crushing person-pusher Stair Dismount, is set to hit iPad and iPhone this Thursday