See the first footage of free-to-play Trials: Frontier on iOS and Android

Trial before you buy... al

In this game, like in absurdly addictive Xbox Live Arcade game Trials HD, you have to try to navigate a crazy obstacle course by carefully shifting your weight on your motorbike.

Do it right, and you'll ride safely to the finish line.

Do it wrong, and you'll end up in a crumpled heap of bones and meat.

We first caught wind of iOS and Android spin-off Trials: Frontier at E3 2013, where we learnt that it would be a sort of companion piece to console game Trials Fusion and would have a more cartoony art style than its big brother. 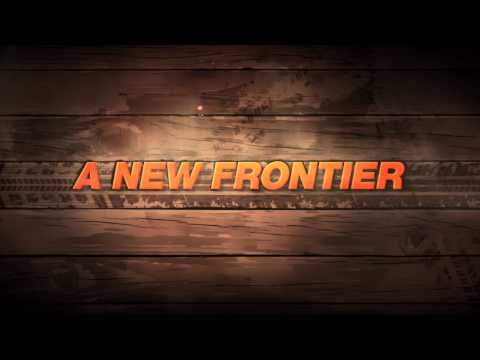 Now, we get to see some proper footage (above) and new screens (in the gallery). And we've found out that Trials: Frontier will be a free-to-play game, so we can expect multiple currencies and an energy system.

We've got a man in Paris playing all these new Ubisoft games now. He will report back with hands-on impressions later in the week.