Good golly, we hope so

Bastion developer Supergiant has just pulled back the curtain on its newest project, a futuristic RPG called Transistor.

Supergiant's Transistor is set in a gorgeous sci-fi metropolis with echoes of the neon styling of Blade Runner's Los Angeles and Akira's Neo Tokyo.

In the game itself, Supergiant tells the story of a woman who finds herself in possession of a powerful weapon.

With the weapon's previous owners in hot pursuit, you will have to battle though the city streets to help Red discover the truth behind her would-be assailants. 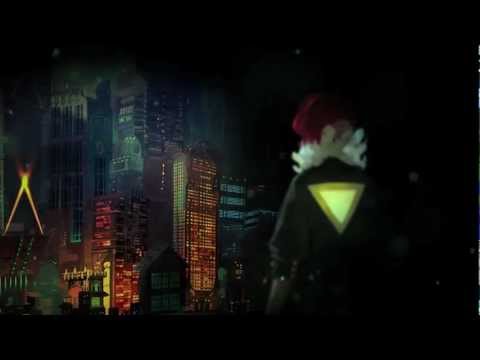 As you can see from the trailer above, Transistor has visuals to die for. Of course, we wouldn't expect anything less from the team responsible for Bastion's gorgeous isometric graphics.

What we don't yet know, though, is which platforms Transistor is destined for. You see, Supergiant has "not yet decided" on whether the game will be developed for mobile devices or not.

However, given the fact that Bastion made an appearance on iOS, there's at least a slight chance that Transistor will grace the App Store sometime in 2014. We live in hope.