You play as Red, a famous singer in Cloudbank, as she is attacked by a robotic force called the Process. After surviving the encounter you possess a great sword-like weapon called the Transistor – the very weapon you were to be assassinated with.

From the geniuses behind Bastion, Transistor is the next title in line for one of the most gorgeous games ever. This science fiction RPG offers us up both action and story as we fight our way across a magnificent landscape, slaying anything in our path as we unravel the mysteries of the city. 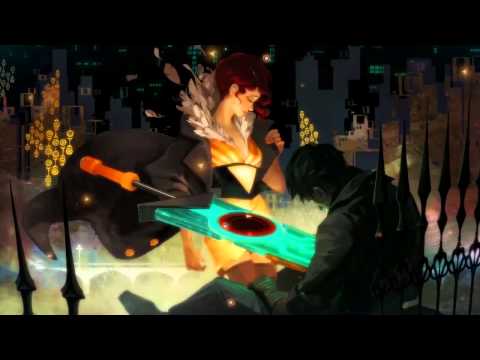