But does Supergiant agree?

At PAX East, Bastion creator Supergiant Games has been showing off gameplay footage from its upcoming action-adventure Transistor.

In this footage (posted below), Supergiant reveals the opening 15 minutes of gameplay and provides more details about the game's plot.

It seems that the story of Transistor centres on Red, a singer who has had her voice stolen. She has taken possession of a large sword which houses the spirit of a man. The name of this blade? 'Transistor'. All makes sense now, huh.

Voiced by Logan Cunningham (the enigmatic narrator from Bastion), the sword talks to Red throughout the game. It also interacts with the environment, revealing information about the world around her. 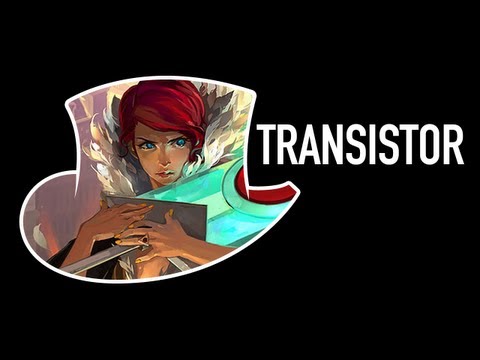 We still don't know whether Transistor is heading to iOS or Android (the video appears to show Xbox 360 gameplay).

However, certain gameplay elements - like the ability to freeze time and 'draw' paths of movement for Red to take - look ideally suited to touchscreen devices.

The fact that Supergiant's previous isometric adventure, the award-winning Bastion, is available on iPhone and iPad also gives us hope.

Transistor is due to be released in early 2014. Supergiant "[has] not yet decided" on the target platforms.

Eurogamer
Next Up :
Figure Fantasy, Komoe Technology's idle game where you play with figurines, is now on open beta