Transistor, the stylish sci-fi action-RPG from the Bastion dev, is out now on iOS

It seems that Supergiant Games heard us. Yep, the studio that brought us Bastion has now launched its next game, a sci-fi action-RPG called Transistor, on iOS today.

It arrives on iPhone and iPad after finding success on PS4 and PC last year. Of course, it has controls configured for the touchscreen and also includes optional gamepad support.

Transistor has you playing as Red as she fights for her life against a robotic force known as Process in the futuristic city of Cloudbank.

Red is a famous singer but is targeted for assassination for reasons unknown to her. She ends up escaping the attack on her life and ends up in possession of the mysterious sword known as Transistor - the very sword that was meant to kill her.

You're able to customise the Transistor with thousands of possible Function combinations to fight back the enemies.

Battles are played in real-time, however, you can enter "Turn()" which freezes the screen and drains the action bar, but lets you plan moves. 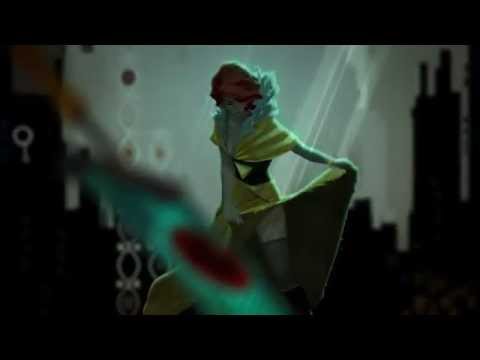 Once you've finished the game's story, there's also a Recursion mode that gives you infinite battles to take on to test your skills.

There's no word of an Android version, and as Bastion isn't on Android either, it seems unlikely it'll happen at this point.