The toys are out of the box

Toybox, the interesting shoot-'em up with match-3 mechanics that we first told you about shortly after E3 in June, has made its way to the iPhone.

As you can see from the short trailer below, Toybox is game that charges you with completing two simultaneous tasks: fly a space craft that's constantly under fire from enemy forces and match three or more similarly coloured blocks.

As our very own Jon Jordan said in our previous coverage of Toybox, mastering both actions is like tapping your head and rubbing your belly at the same time, which is a lot harder to pull off than expected.

Toybox's developer, Barrel of Donkeys, has promised that it will release new waves of incoming fighters to battle with and new challenges to overcome on a weekly basis. 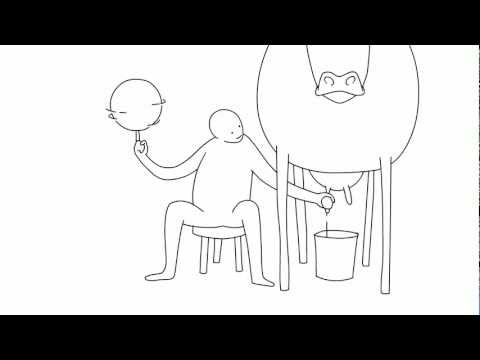 Can you play a match-3 and a shoot-'em up at the same time?