Oh, look who just decided to pop up on Android. AGAIN!

It's only Lara Croft and her trademark dual pistols in Tomb Raider II.

Yep, it's the enhanced port of the 1998 action-platformer that we didn't like all that much on iOS.

Why? Our reviewer said that it "simply doesn't work on a touchscreen."

It does work. Just not that well. If you can you'll want to play this with a controller, then. 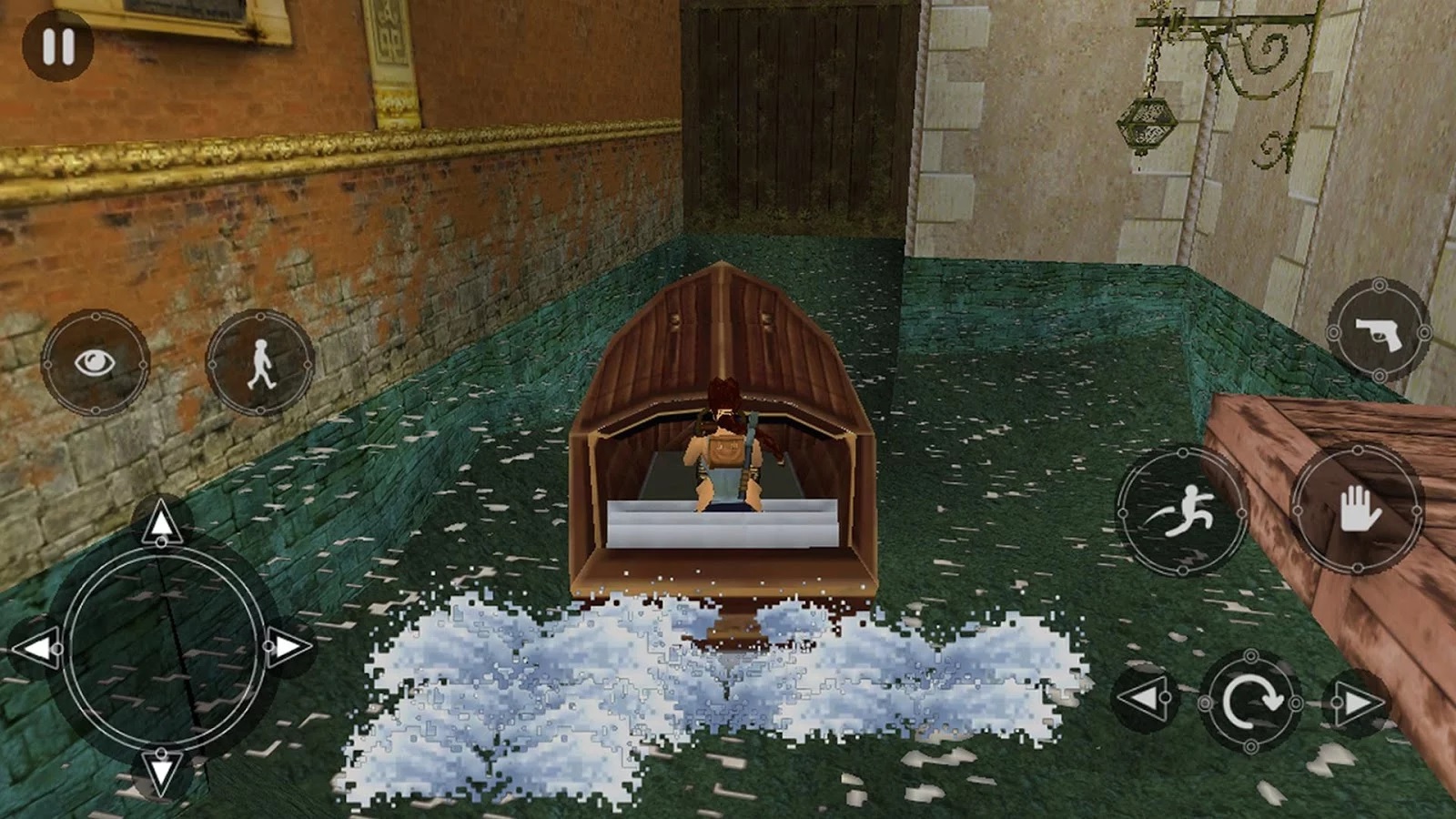 If you don't know, compared to the original, Tomb Raider II adds lots of men to shoot, new vehicles and locations, and Lara even gets new moves and weapons.

This time she's after the Dagger of Xian as it's said to contain the power of a dragon. She goes across Tibet, China, and Italy in pursuit of it.

DroidGamers
Next Up :
MLB Perfect Inning 2022 adds in-game content to coincide with MLB rule changes for 2022