Hope this next game is cheep

The Netherlands based developer has been riding the good ship Toki Tori since 2001, when it was released for Game Boy Colour, quickly becoming a cult classic. It’s since hit mobile devices, WiiWare, PC and, of course, iPhone.

The nature of the developer’s new game is being kept secret for now, but the press release hints at an equally addictive puzzler, with plenty of object swapping antics.

It’ll be hitting iPhone this summer. We’ll let you know exactly what the game entails as soon as we find out more. 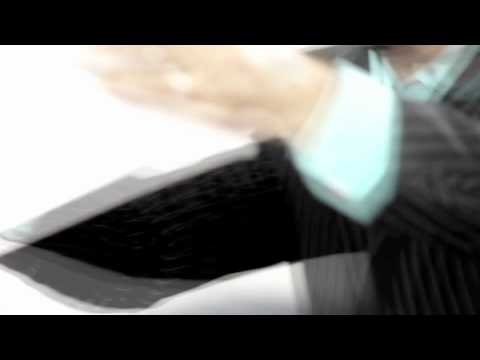 Subscribe to Pocket Gamer on
Next Up :
Horizon Chase celebrates seventh birthday with a brand new game mode and community-driven events